HEEL To Release 'Chaos And Greed' In May

Swedish melodic metallers HEEL will release their second album, "Chaos And Greed", on May 15 via CMSweden/Rivel Records. According to a press release, the CD "follows the Swedish metal tradition of bands such as NOCTURNAL RITES, INSANIA STOCKHOLM, CRYSTAL EYES and many others."

Formed in 2003 by Marcus Elisson and David Henriksson (ex-INSANIA STOCKHOLM),HEEL released its highly acclaimed debut, "Evil Days", in 2007. The recordings for the follow-up effort started in March 2008. Lead singer David Henriksson comments, "We felt that we discovered our sound when we wrote the song 'Heel', and kept on in the same spirit when we started writing new songs. In December 2008, everything was done and we are very much satisfied with the result." 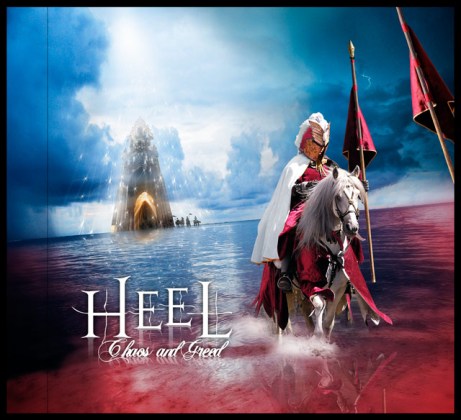 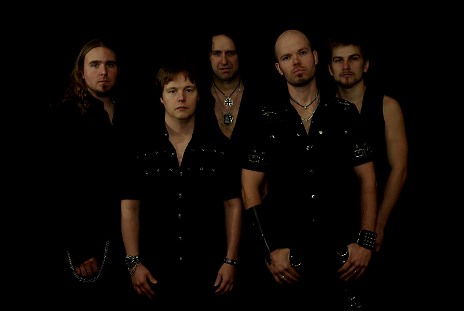