HELLYEAH Confirmed For This Year's GIGANTOUR

Speaking to "Saturday Night Scream" earlier this month, Dave Mustaine stated about the rest of the lineup for this year's Gigantour: "I think [fans] are gonna be pretty stoked, because each one of the other bands on there, they're new bands comprised of a person who was a major celebrity from a really large band that went on to do something new — [which is] another really good clue for you and your listeners." 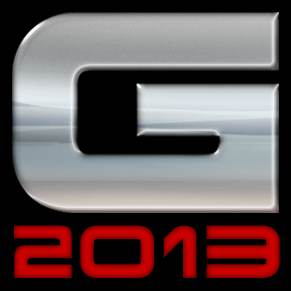