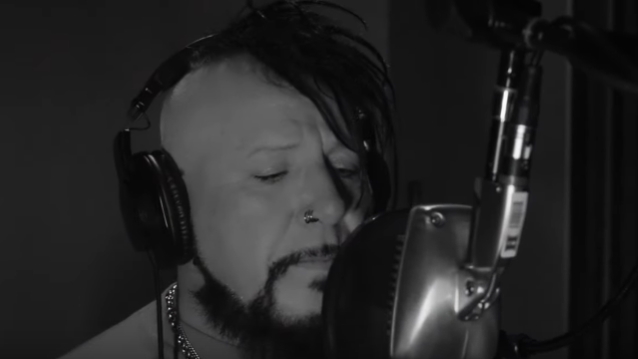 HELLYEAH and MUDVAYNE frontman Chad Gray has released a solo single, a cover of "Always On My Mind" — a song made famous by Willie Nelson. The track was originally recorded for his fall 2020 wedding to SiriusXM on-air personality Shannon Gunz.

Explaining his decision to record his version of the song, Gray said: "Planning a wedding is grueling — from flowers to location to picking the music. We initially chose 'Dream On' for our first dance song. Now I'm not sure how or why I landed on 'Always On My Mind'. I'm assuming I heard it in passing and it stuck. I just remember late one night thinking about it and going online to search the lyrics and listen to the track. As it was playing, the lyrics were so emotional and compelling that it actually moved me."

He continued: "So I reached out to my producer and very good friend Kevin Churko and asked if he would do a cover with me. He responded, 'What song?' I told him and he was like, 'WHOA! Okay.' So he reached out to the keyboard player for Ozzy [Osbourne], who is obviously not doing anything in this shit time we're living in, and sent us three different takes and flavors of the song. We landed on one and started tracking it vocally. It was super cool when I started it, because I realized that this was such a different way of singing. No one has ever heard me doing anything like this."

Gray added: "This was done for my wedding, but I thought, 'Should I release this song to the public?' I always talk about how I look at my fans as more than fans. They're family, and I wanted to share this moment with them."

The track was produced with Kevin Churko at The Hideout Recording Studio in Las Vegas, exclusively marketed and distributed by ONErpm.

Chad and Shannon were originally scheduled to marry in April 2020, but, because of the COVID-19 pandemic, they changed it to October 2020.

In September, Maxwell told the "The Ex-Man" podcast that he wasn't sure there would be a follow-up album to HELLYEAH's latest effort, "Welcome Home", which was completed after the passing of drummer Vinnie Paul Abbott.

Like the previous two records, 2016's "Unden!able" and 2014's "Blood For Blood", "Welcome Home" was recorded at The Hideout Recording Studio with Churko. 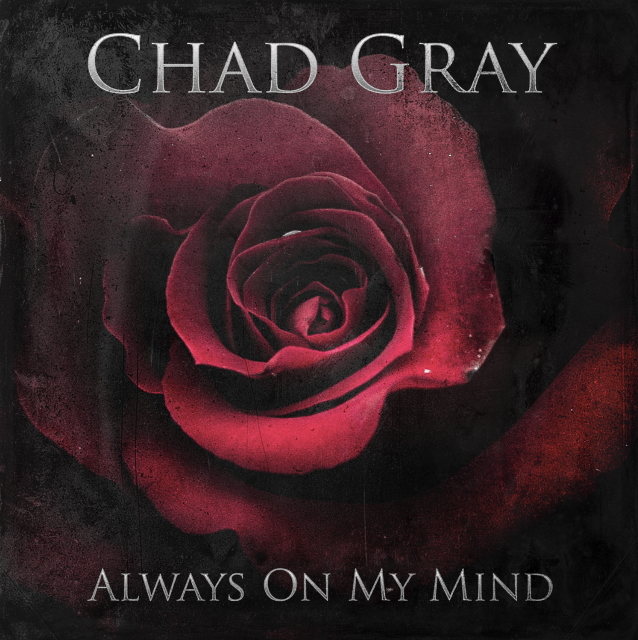