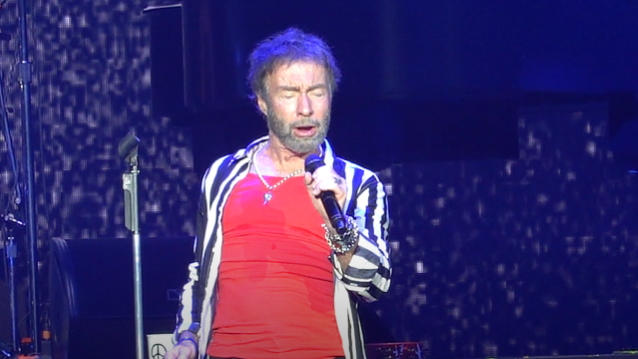 BAD COMPANY is shadowed only by LED ZEPPELIN as one of the iconic artists released under the LED ZEPPELIN-founded Swan Song label. Hailed as one of the key members in the pantheon that created the "classic rock" genre as we know it, BAD COMPANY released their debut self-titled album in 1974 and continued to release until 1996 with their 12th studio album, "Stories Told & Untold".

With nearly three million Spotify listeners monthly, the stability of BAD COMPANY's catalog appeal amongst classic rock enthusiasts is sound and consistent — with no downward trend in sight. Including smash hits such as "Feel Like Makin' Love", named the 78th "Best Hard Rock Song Of All Time" by VH1, "Rock 'N' Roll Fantasy", certified gold by the RIAA, as well as "Shooting Star", this listing features time-tested standards that help to shape the canon of 20th-century popular music.

Founded in 2011, Royalty Exchange is a secure, transparent and efficient online marketplace for buyers and sellers of royalty revenue streams in music, entertainment, publishing, patents and trademarks. This alternative investment platform was created to open up access to these highly lucrative assets and offer liquidity to the market. Royalty Exchange is owned and operated by veteran royalty rights experts and is advised by global leaders in the legal, financial, and technology industries.