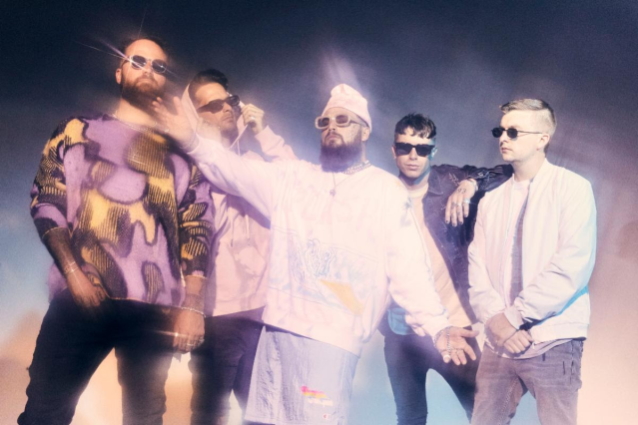 Regarding the LP, lead vocalist and guitarist Johnny Stevens (a.k.a. Terrible Johnny) shared: "Life comes at you fast. We are constantly reminded of this, and perhaps no greater occurrence will spark the imagination more than the death of a loved one. In my experience, it's during these moments of processing great loss that the mind is completely focused on 'what ifs' as we try and escape what is. 'The Midnight Demon Club' is about becoming the best version of yourself after tragedy, so it's a second chance on life with a happier mindset. 'The Midnight Demon Club' is all about having fun and keeping it moving. Because, as we all know, this life is way too short."

Stevens also remarked on lead single "Natural Born Killer", explaining: "I'm always fighting for my place out here in this world. And there are two mindsets one could have — roll over and mope about the hard shit or just be a motherfucking life beast and smash all your challenges at hand. And if you're really a badass, have fun doing it. That's the flow. That's the essence of being a natural born killer."

"The Midnight Demon Club" finds HIGHLY SUSPECT at a turning point. Produced by HIGHLY SUSPECT and WZRD BLD, the 12-track offering teems with truth barely contained in fits of metallic exorcism and hip-hop-induced beat craft. Stoned musings about a world on the brink of destruction ride over gorgeously uneasy orchestration and vocal transmissions that drip with sadness, longing, rage, and confidence all at once.

Right now, HIGHLY SUSPECT is canvasing Europe on "The Devils In The Detail" tour. The trek visits multiple countries before wrapping up at Lollapalooza in Paris, France on July 17. They'll head back to the United States for appearances at Louder Than Life in Louisville, Kentucky on September 22 and Pointfest in Maryland Heights, Missouri on September 24.

After grinding it out as an underground curiosity, they scraped a path to mainstream infamousness with their 2015 full-length debut, "Mister Asylum". It earned a Grammy Award nomination in the category of "Best Rock Album" as the single "Lydia" received a nomination for "Best Rock Song" was certified gold by the RIAA. The 2016 follow-up "The Boy Who Died Wolf" roared to life with the gold-selling "My Name Is Human", which catapulted to No. 1 on the Billboard Mainstream Rock chart and garnered a Grammy nomination for "Best Rock Song." 2019's "MCID" affirmed them as the rare outfit who could collaborate with Young Thug and GOJIRA on the same album. Loudwire hailed the latter among the "50 Best Rock Albums of 2019." 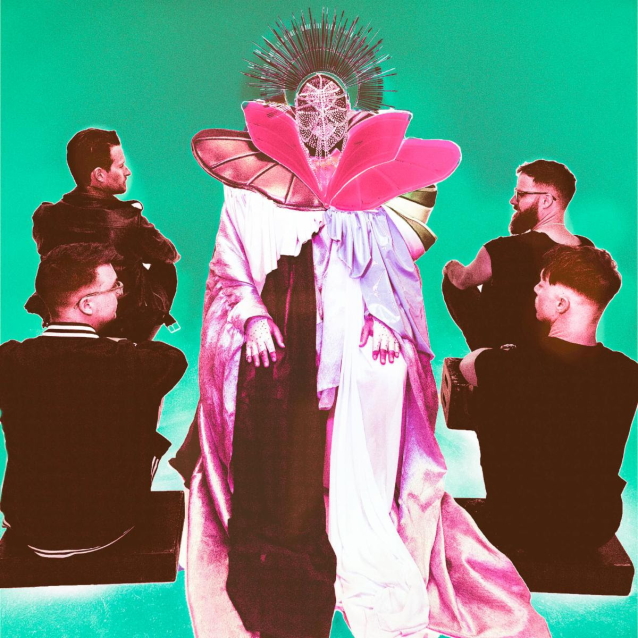