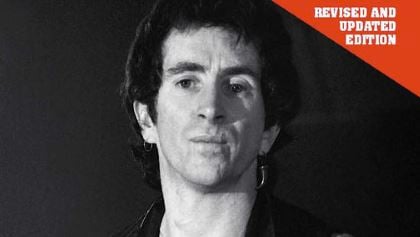 Clinton Walker, author of the book "Highway To Hell: The Life And Death Of AC/DC Legend Bon Scott", was interviewed on "Weekend Sunday With Simon Marnie" on the 702 ABC Sydney radio station. You can now listen to the chat using the SoundCloud widget below.

"Highway To Hell: The Life And Death Of AC/DC Legend Bon Scott" was first published in Australia in 1994 and completely revised for its American debut.

Since it was first released to worldwide acclaim, "Highway To Hell" has endured as the definitive book on Bon Scott and AC/DC. It stands as a moving and vivid tribute to the redemptive power of rock 'n' roll and to a unique man who gave his life in pursuit of a wild, beautiful dream.

Original AC/DC singer Dave Evans in 2008 dismissed as "bullshit" the version of his departure from the band published in "Highway To Hell". In the book, Walker called Evans a "shameless exhibitionist in his position more for the way he looked than the way he sang." The group's guitarist, Angus Young, also recalled throwing Evans off the stage for his embarrassing drunken antics.

"It's all bullshit. A pack of lies," Evans told The Sydney Morning Herald. "Can you imagine anyone throwing me, the King of all Badasses, off the stage? [Walker] never interviewed me and I wanted to strangle him."

Evans gave his version of events that led to his departure from AC/DC. "It was just a case of clashing personalities," he said. "We all had these young egos and we were like rams butting heads. In retrospect, I suppose I should have just shut up, but I was a strong personality," he said. 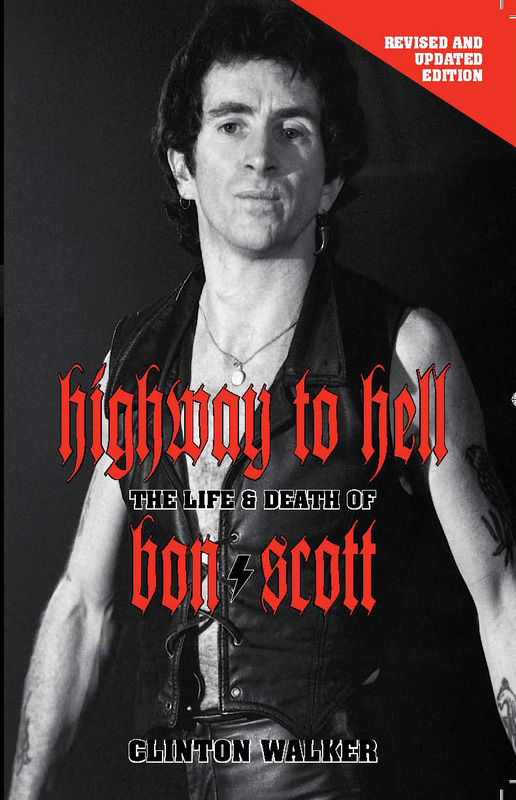