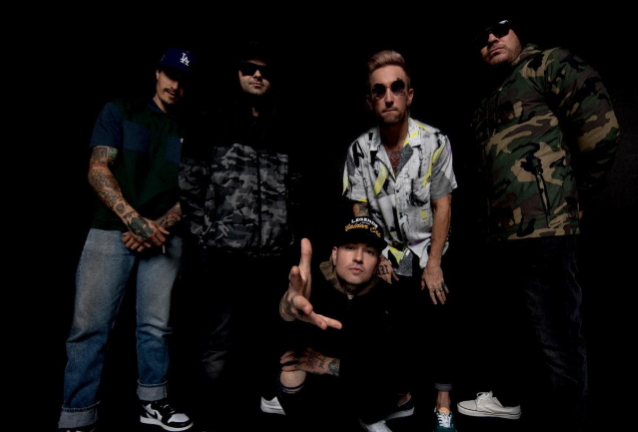 Speaking on the new video, HOLLYWOOD UNDEAD's Johnny 3 Tears says: "I think the video best represents the chaos and turmoil of the song itself. Organized and introspective. But something insidious always right below the surface." 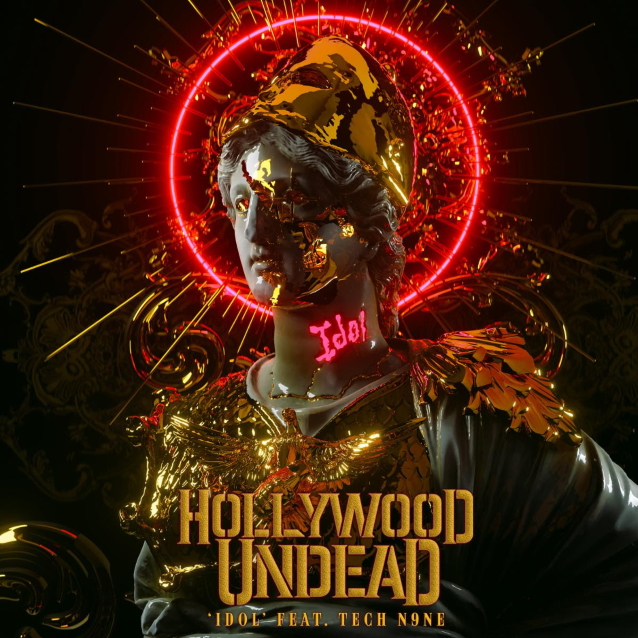