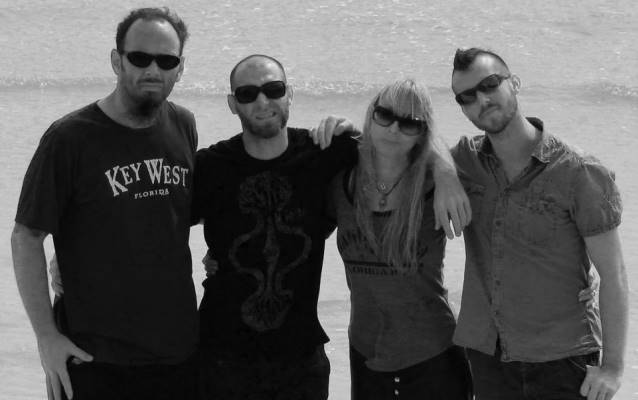 Two years ago, "30th Anniversary - In The Power Of Now" saw HOLY MOSES close a chapter of its history; now the band is setting the course for the future: Germany’s most eminent thrash metal act is about to launch its latest studio recording, "Redefined Mayhem", on April 29 (one day earlier internationally).

"This is HOLY MOSES mark 2014, and 'Redefined Mayhem' defines a new chapter of our band history, proving also to our numerous young fans that we are one hundred percent in the here and now," explains Sabina Classen, adding: "We had to redefine ourselves as a band and gel as a team. There were people who voiced their doubts that it would work. But the new songs prove beyond all doubt that HOLY MOSES continue to be a force to be reckoned with."

Says Classen: "From the beginning, Tue really wanted to work with HOLY MOSES, he told us that our songs had provided the musical accompaniment to his adolescence and that he'd be proud to mix our new record."

HOLY MOSES fans can expect a contemporary thrash metal offering which reflects the bandmembers' influence while skilfully forging an arch to the group's successful past with classics such as "Finished With The Dogs" (1987) and "The New Machine Of Liechtenstein" (1989). Classen says: "It's still first-rate thrash metal, fast-paced and powerful, chaotic at times but with a modern touch and amazingly multi-faceted guitars and drums." 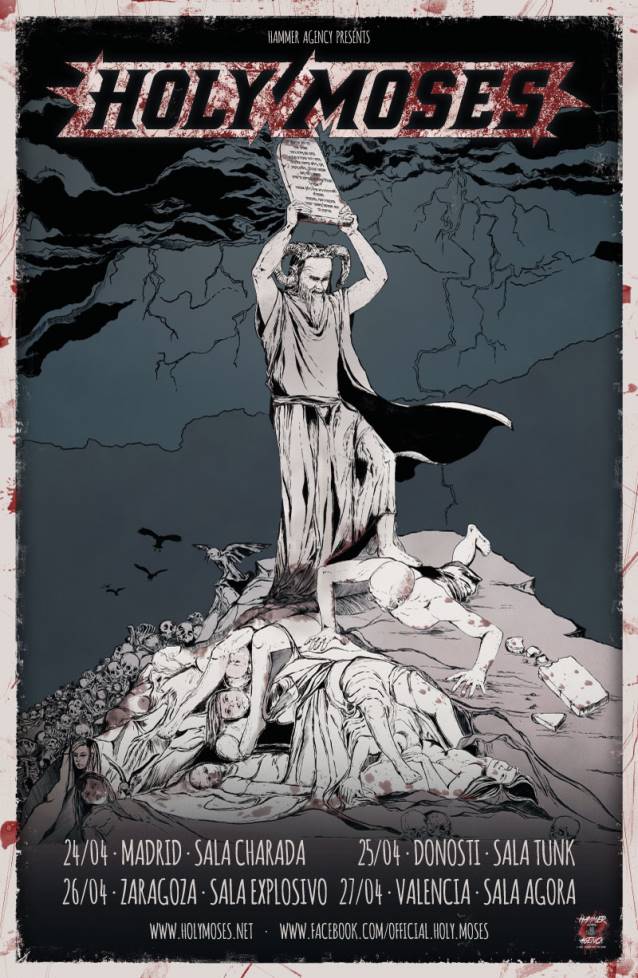