Today sees the arrival of the LP's fifth single, a cover of THE ZOMBIES' "Time Of The Season".

Reed comments: "We love THE ZOMBIES. Great band with a great name led by the incomparable Rod Argent and his keyboard wizardry.

"'Time Of The Season' is an iconic song with a timeless message. It was our intention to try and honor them and all of that. To help get the word out and share the burden as well as the fun, the lovely Nadja picks up the lead vocals on this one." 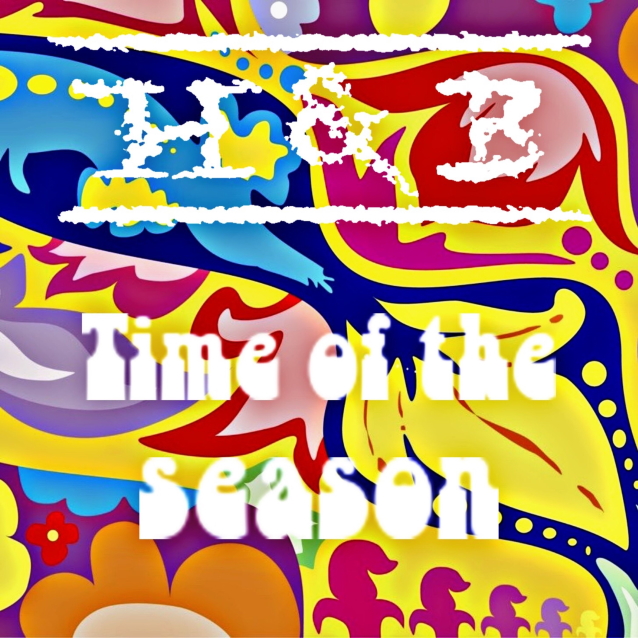