Frontiers Music Srl will release "Saint Of The Lost Souls", the tenth studio album from HOUSE OF LORDS, on March 24.

The song "New Day Breakin'", taken from "Saint Of The Lost Souls", can be streamed below.

Recorded and produced by the band's singer and mastermind James Christian, the follow-up to 2015's "Indestructible" has an incredible flow of up-tempo and mid-tempo rockers mixed with power ballads, which lean a bit more toward keyboards this time around, but without compromising the band's trademark sound which is based around Jimi Bell's guitar.

"Saint Of The Lost Souls" is already one of the year's most anticipated melodic rock releases and will not disappoint fans of the band or genre. James Christian's well-crafted and smooth vocals bring the band's songwriting to new heights. Guitarist Jimi Bell is on fire and the melodic riffs throughout the album will leave you breathless. A new addition on bass is Chris Tristram, who is no stranger to the rock community. His solid performance adds another dimension to the sound and BJ Zampa brings a solid and powerful rhythm foundation to HOUSE OF LORDS.

HOUSE OF LORDS stands for superb hooks and majestic atmospheres that bring back the memories of their stellar debut album, monumental guitar riffs and a production to die for. All these ingredients you will find on "Saint Of The Lost Souls" which shines from the first second to the last! 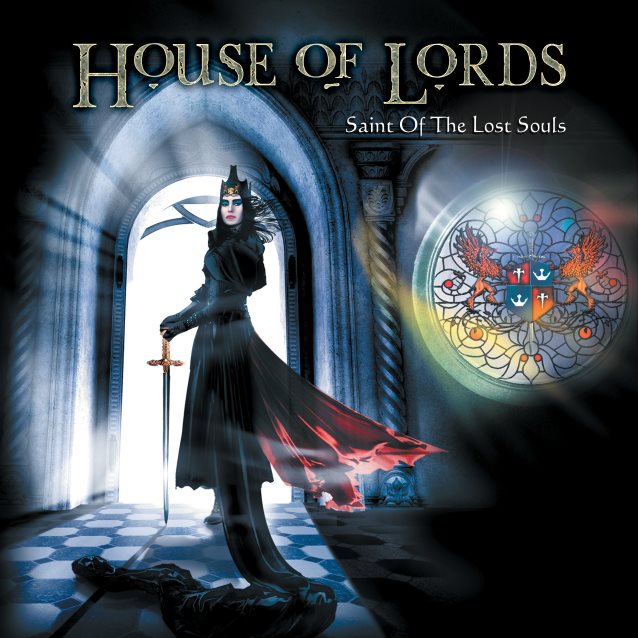