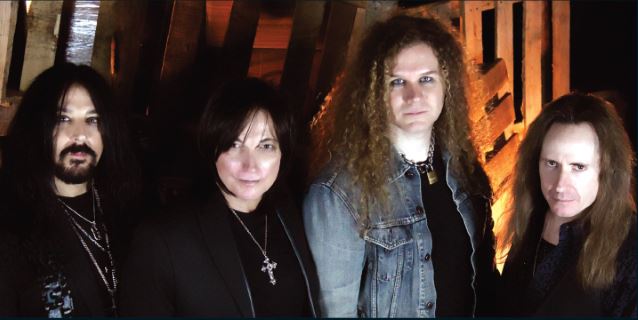 HOUSE OF LORDS To Release 'Indestructible' Album In June

Frontiers Music Srl will release of HOUSE OF LORDS' tenth studio album, titled "Indestructible", on June 3 in Europe and June 7 in North America. The CD shows once again what HOUSE OF LORDS stands for: powerful and heavy songs, with major hooks and melodies and grandiose arrangements.

"The name 'Indestructible' was chosen because we all felt that we have been through a lot in our long careers and what better way to say, 'Hey, I'm still here' than by giving the CD a bold title," says HOUSE OF LORDS singer James Christian.

"The album is heavier in the beginning, but we love songs that are both melodic and heavy," continues Christian, "and the idea was to fill the best of both on one CD without sounding like two different bands. I think we have accomplished that. A good example would be the song 'Pillar Of Salt' especially gives a good representation of how the new album sounds: a combination of heavy, melodic, and thoughtful lyrics. This song is one of my favorites!"

"It is amazing to work with BJ, Chris and Jimi," says James Christian. "They are all very aware of what HOUSE OF LORDS represents and they are committed to making records that complement the history of the band. No matter which HOUSE OF LORDS album you listen to, there is a common thread, which comes from the fact that the four of us are musically in sync. This is the real reason why we have been able to produce records of this caliber."

HOUSE OF LORDS will appear at the Frontiers Rock Festival in Trezzo, Italy next Sunday, April 12 and start a European tour in September, with a very special surprise show to be announced soon.

HOUSE OF LORDS is: 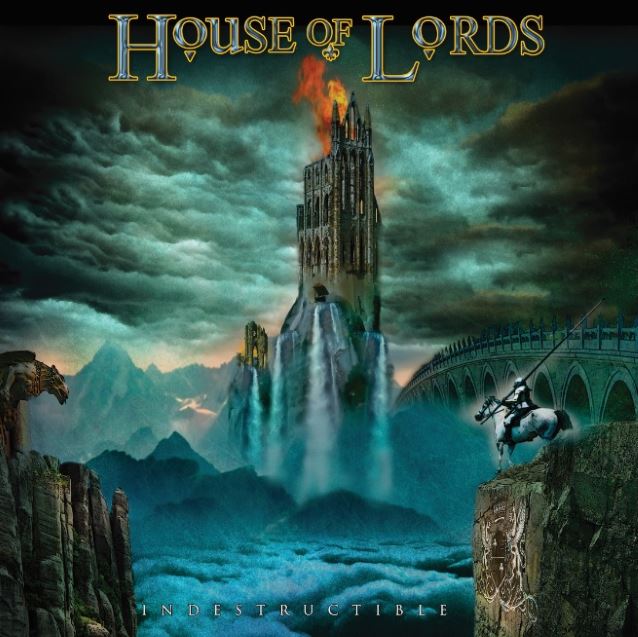