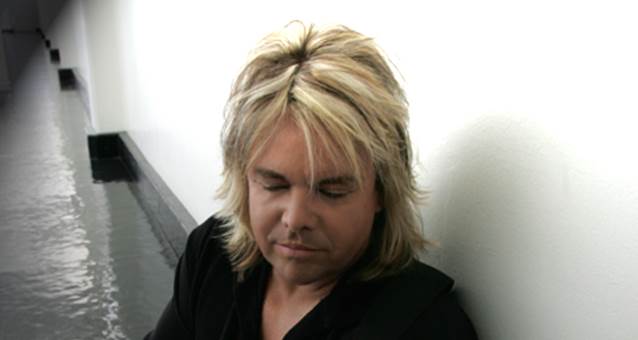 Southern California-based rock musician Jesse Damon, best known as the frontman for the popular melodic hard rock band SILENT RAGE, will release a new album called "Temptation In The Garden Of Eve" on September 27 via AOR Heaven/Metal Heaven. The CD will feature 11 brand new tracks laden with huge hooks and unforgettable choruses, all co-written by Jesse and acclaimed AOR melodic rocker Paul Sabu, who also produced the album. The studio band features backing vocals by Paul Sabu, who also doubles as bass player on the release, along with musicians Eric Ragno on keyboards, and Pete Newdeck of EDEN'S CURSE on drums and backing vocals. Jesse has once again delivered big on all the new songs, adding to the legacy of his works.

Damon's story starts back in the glory days of the Eighties. With his band SILENT RAGE, he's best known for his extraordinary lead vocals and stellar guitar work on the MTV hit video "Rebel With A Cause".

Jesse's first three solo albums are a mix of well-crafted melodic rock songs and intense ballads. His musical output has been influenced by some of the biggest artists in rock music, including LED ZEPPELIN, THE BEATLES, FOREIGNER, Y&T and WHITESNAKE.

"Temptation In The Garden Of Eve" track listing: 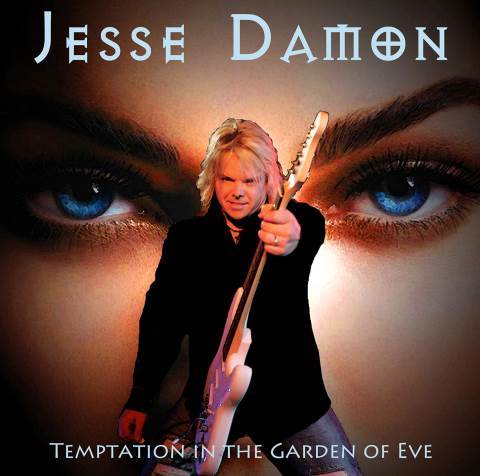