"Bright Enough", the new video from the Australian metalcore outfit I KILLED THE PROM QUEEN, can be seen below. The song is taken from the band's first album in six years, "Beloved", which was released on February 18 in the U.S. via Epitaph Records. 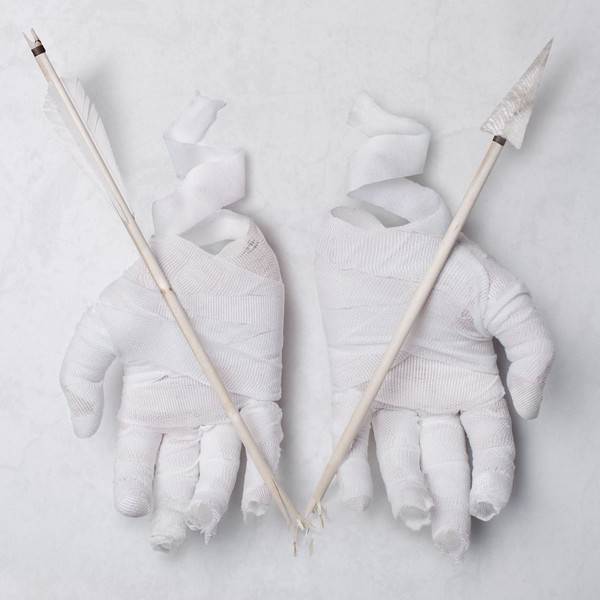