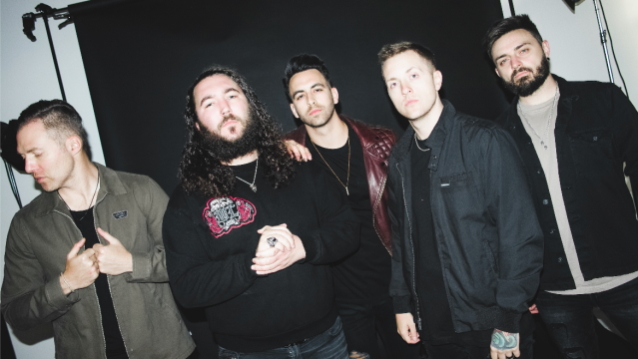 Platinum-certified and twice Grammy-nominated Michigan rock powerhouse I PREVAIL will release its third full-length album, "True Power", on August 19 via Fearless Records. The official music video for the LP's first single, "Body Bag", can be seen below.

I PREVAIL's new record, once again produced by Tyler Smyth, features the sort of stadium-sized riffs that will rattle your teeth loose from your gums and unforgettable, supremely catchy melodies that will camp out in your brain for weeks at a time. The band also alternately mixes screamed vocals that sound as though they crawled from the depths of hell with soaring, emotional vocals and heartfelt, intimate lyrics that go so deep, they hit marrow. The end result is an album that resonates with the listener in the most personal way.

"'Trauma' was a very reflective record," says singer Brian Burkheiser, referring to "True Power"'s game-changing predecessor. "I'd struggled with a major vocal injury and had been wondering whether I wanted to continue doing this thing at all. Eric [Vanlerberghe, vocals] had also lost his best friend over that same time, so there was a lot of heartache behind it. With 'True Power', we were going into a new phase. After taking that trauma and figuring out how to channel it, you find this sense of newfound confidence and an ability to grow as a person: to become truly yourself. We took a 'no rules' mentality into the songwriting, and a lot of it is heavy as fuck, but the songs sound as diverse as they've ever been, too. There is a song on the record called 'There's Fear In Letting Go', and that became a huge mantra for us. Yeah, it can be scary letting go of things, but it can also help you take back everything that's yours: which is exactly what we've done on this album."

Rising to an arena level and receiving two Grammy nominations — "Best Rock Album" for "Trauma", and "Best Metal Performance" for single "Bow Down", I PREVAIL proved that they were built to last. To date, they've racked up more than 2.7 billion global streams, are approaching 350 million YouTube views, and saw their "Hurricane" single top Billboard's Mainstream Rock Airplay chart in 2020: officially the top song on U.S. rock radio at the time. A number of their singles have now been certified gold and platinum, and they have been praised by press far and wide, including Forbes, Billboard, The Hollywood Reporter and NPR. 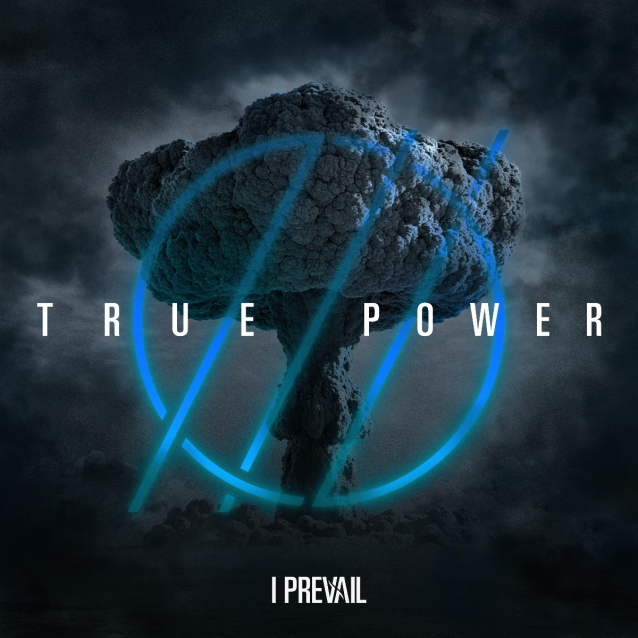