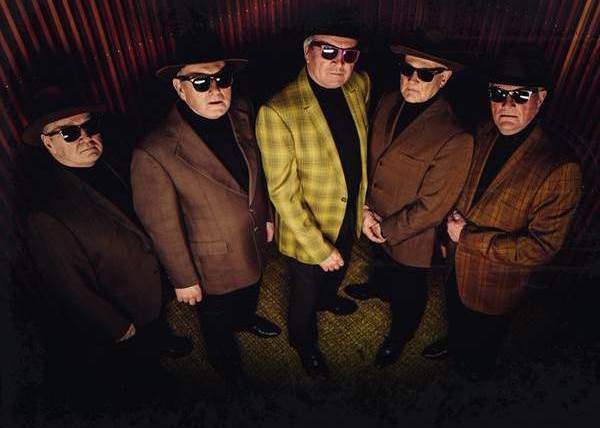 IAN GILLAN And THE JAVELINS: 'Do You Love Me' Lyric Video

Ian Gillan has reunited with his pre-DEEP PURPLE band THE JAVELINS to record the group's debut album. "Ian Gillan And The Javelins" will be released August 31 as a CD digipak, a vinyl LP and a digital download. The 16-track collection features covers of American blues, rock 'n' roll, soul and country tunes, including renditions of rock classics like THE CONTOURS' "Do You Love Me", Roy Orbison's "Dream Baby (How Long Must I Dream)" , Chuck Berry's "Memphis, Tennessee" and "Rock And Roll Music", Jerry Lee Lewis's "High School Confidential", Buddy Holly's "It's So Easy!", Howlin' Wolf's "Smokestack Lightnin'" and Ray Charles's "What I'd Say".

The official lyric video for THE JAVELINS' cover of "Do You Love Me" can be seen below.

"These contemporary recordings (2018) by THE JAVELINS are drawn from our set lists, circa 1963, when I was 18 years old. Now, a few years later, I have the privilege and joy of working with my old mates from the original group; Gordon Fairminer (lead guitar); Tony Tacon (rhythm guitar); Tony Whitfield (bass guitar); Keith Roach (drums),as we make a long-overdue LP." 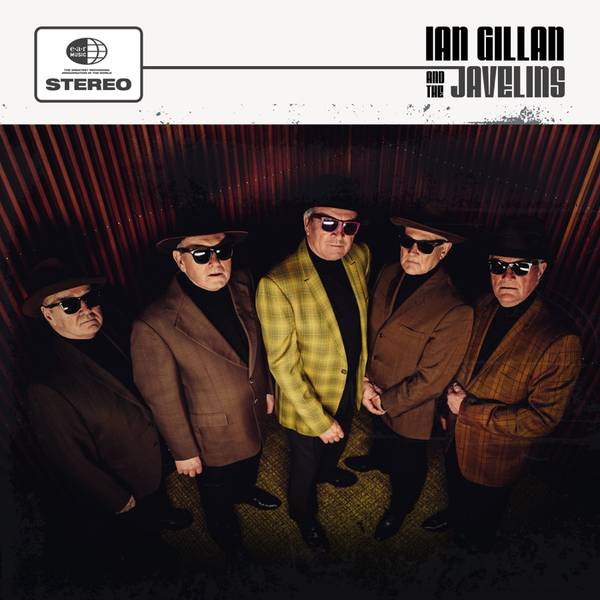