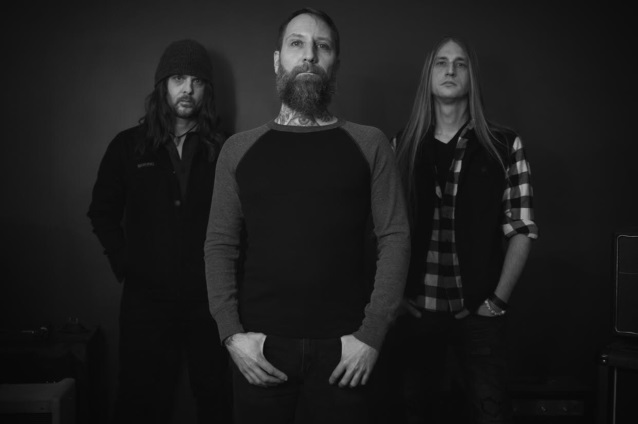 Pittsburgh-based traditional heavy metal outfit ICARUS WITCH has announced the addition of vocalist Andrew D'Cagna (BRIMSTONE COVEN, IRONFLAME) to the group's ranks. The band has also released a music video for "Goodbye Cruel World", the title track of its forthcoming studio album, due later this year via Cleopatra Records.

"After working closely with Andrew in IRONFLAME, I heard his voice in my head singing the new ICARUS WITCH material and thought it would fit perfectly," explains ICARUS WITCH guitarist Quinn Lukas, who also plays live in IRONFLAME. "He delivers his melodies with grit and attitude."

For his part, Andrew says: "I'm both grateful and excited to be part of this new era of ICARUS WITCH. I see this as a chance to expand my horizons as a vocalist and bring a new dynamic element to the band."

"We wanted to go for a different sonic approach this time out — work with someone who was integral to classic metal's heyday but who also still has an ear for modern production," says ICARUS WITCH founder and bassist Jason Myers. "One of the albums Quinn and I always bonded over in terms of production is QUEENSRŸCHE's 'Rage For Order', so Neil Kernon was on our short list of dream producers to work with. The fact that he's been behind the board for vintage KANSAS and LYNCH MOB albums but also worked with trad contemporaries like 3 INCHES OF BLOOD and CAULDRON made him the logical choice to help us push our odd hybrid of dark AOR and proggish metal."

D'Cagna produced his own vocals at Sacred Sound Recording, a busy studio that he operates when not on the road or running Hot Rod Tattooing & Body Piercing shop, both of which are in Martins Ferry, Ohio.

The guitar, bass and drums were tracked by one of Pittsburgh's most in-demand up-and-coming engineers Shane Mayer (DEATHWHITE, POST MORTAL POSSESSION) at Cerebral Audio Productions, where he also edited the video that he filmed for the "Goodbye Cruel World" single.

When it came time to choose a mastering facility, former ICARUS WITCH producer/guitarist Dave Watson recommended Fascination Street in Stockholm, Sweden as they did an admirable job polishing his last production for fellow Pittsburgh metallers ARGUS. This proved to be an excellent match for the new WITCH, which was consequently mastered by Jens Bogren whose work includes the most recent AMORPHIS and KATATONIA.

"We wanted to tell the world about Andrew joining the WITCH last fall when we made it official," Myers admits of the delayed announcement. "At the same time, we wanted to let the music do the talking rather than have people speculate for months what the new music might sound like with his voice. We're stoked to finally be able to share a sample of the new energy and creativity that he helped breathe into the band's sound ahead of our sixth album!" 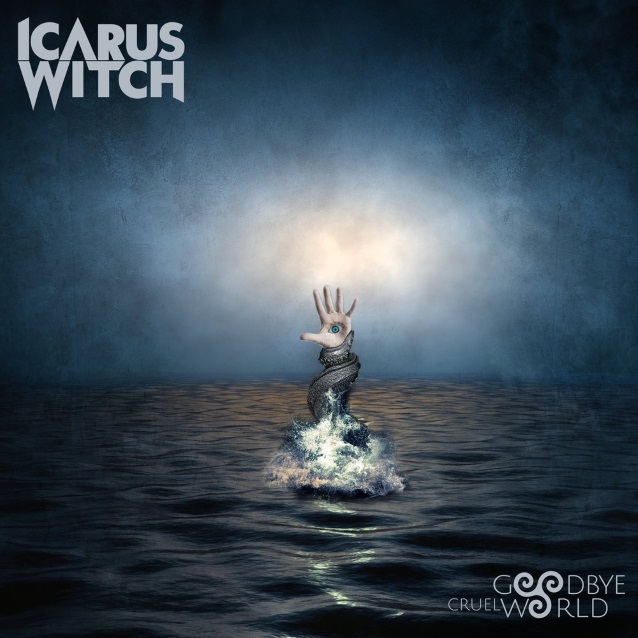