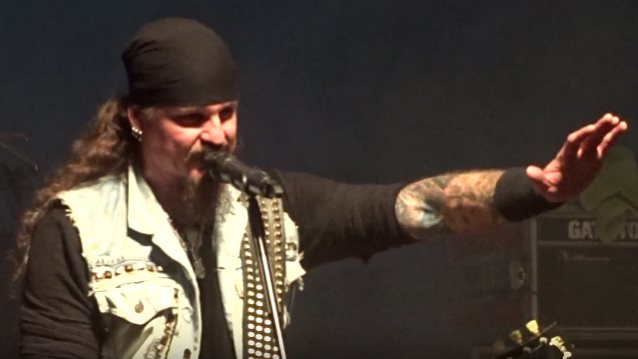 ICED EARTH will release its new album, "Incorruptible", on June 16. The cover artwork for the disc (as well as additional illustrations to every song) was created by David Newman-Stump from Skeleton Crew Tattoo (pencil illustrations) and Roy Young (colors).

The first two songs will be released on April 28 ("Seven Headed Whore") and April 29 ("Raven Wing").