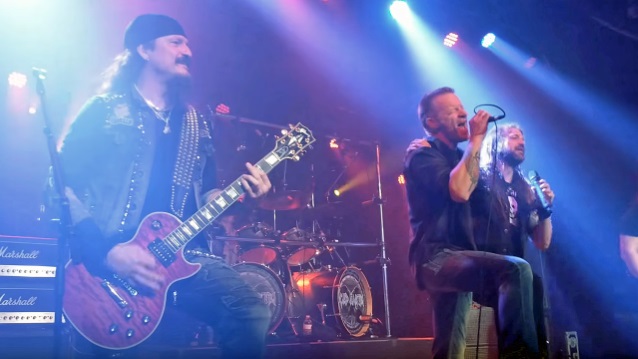 Ex-ICED EARTH singer Matt Barlow rejoined his former bandmates on stage last night (Monday, March 19) at Soundstage in Baltimore, Maryland to perform the song "Watching Over Me". Fan-filmed video footage of his appearance can be seen below.

ICED EARTH is continuing to tour in support of its latest album, "Incorruptible", which came out last June via Century Media. The cover artwork for the disc (as well as additional illustrations to every song) was created by David Newman-Stump from Skeleton Crew Tattoo (pencil illustrations) and Roy Young (colors). 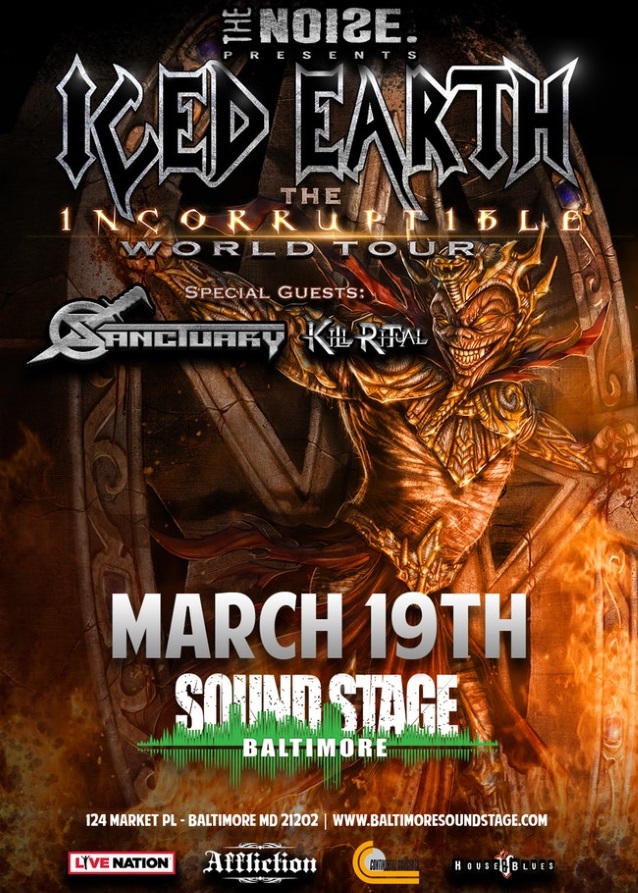