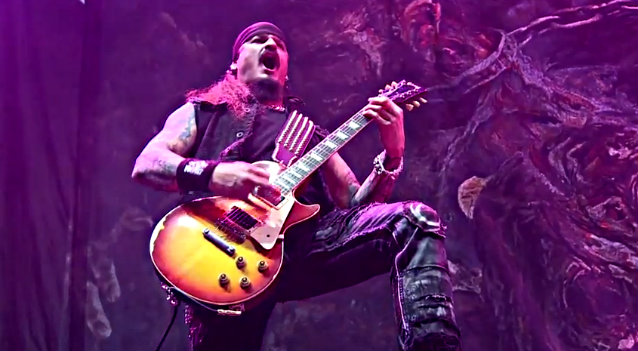 Heavy Metal ICU's "Jager Beggar" conducted an interview with ICED EARTH guitarist/mainman Jon Schaffer on April 9 in Pittsburgh, Pennsylvania. You can now listen to the chat using the SoundCloud widget below.