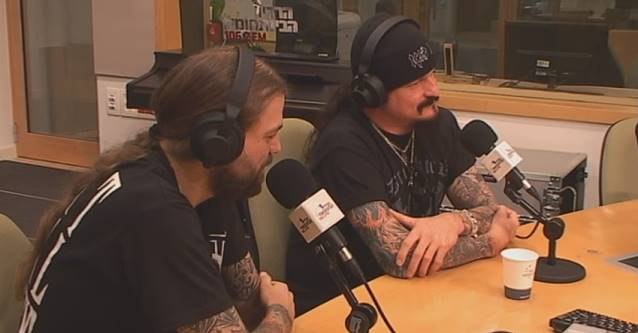 Jon Dette (SLAYER, TESTAMENT, ANTHRAX) sat behind the drums for ICED EARTH's recent European headlining tour, taking over for Raphael Saini, who filled in during the summer 2013 festivals, the recording of ICED EARTH's new album, and the club leg of the VOLBEAT tour. 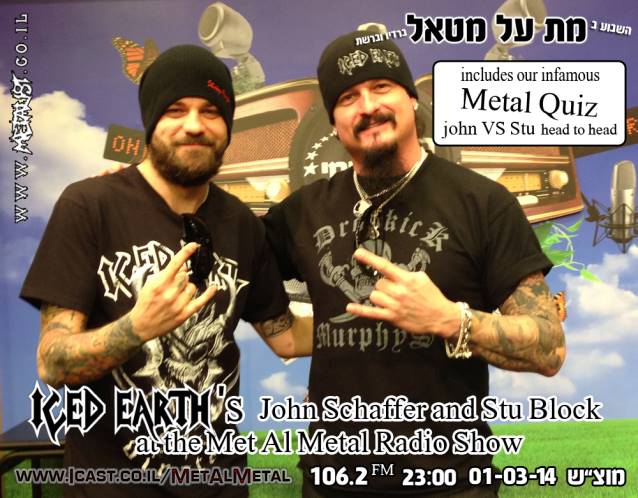