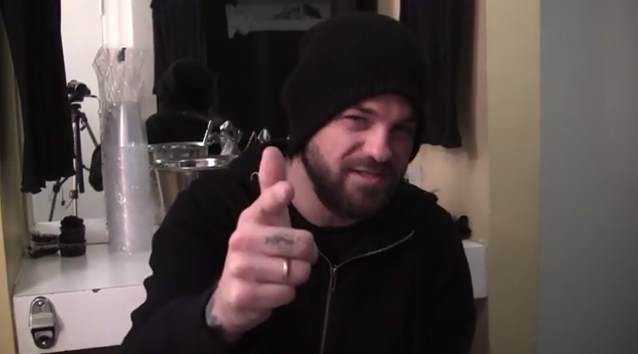 "The Metal Voice" co-host Jimmy Kay recently conducted an interview with ICED EARTH vocalist Stu Block during the band's North American tour. You can watch the chat below.