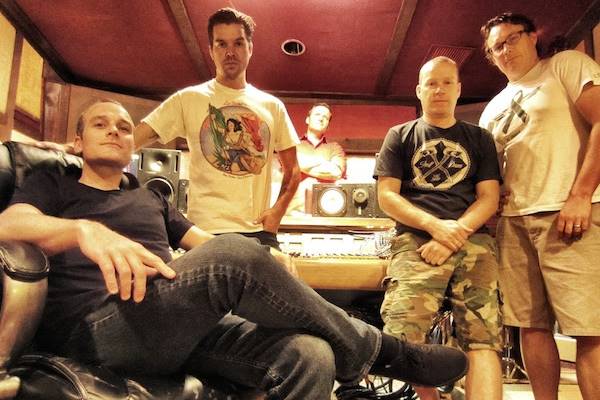 Comments IGNITE bassist Brett Rasmussen: "Teaming up with Cameron Webb again is the perfect situation for IGNITE and for this album. We have a level of trust and respect for each other that has come from years of working together. He is basically a member of the band at this point."

IGNITE will play a number of festivals and club shows in the U.S. and Europe this summer.

The IGNITE concert featured on the "Our Darkest Days Live" DVD was filmed in Leipzig, Germany during the band's 2008 tour with TERROR, STRUNG OUT, DEATH BEFORE DISHONOR and BURNTHE8TRACK.

IGNITE's acclaimed 2006 album "Our Darkest Days" was re-released in 2007 as a limited "tour edition" for a fan-friendly price and including two bonus tracks ("Last Time" and "Bleeding"),a video clip ("Bleeding") and alternate artwork.