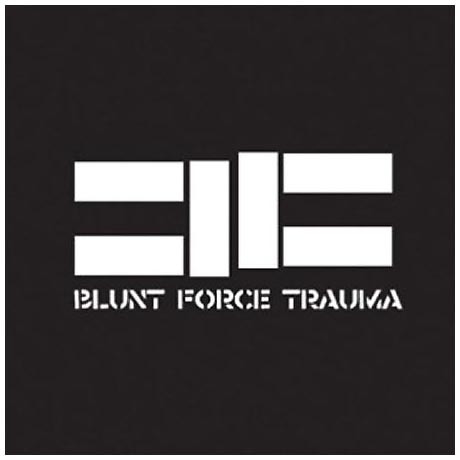 IGOR CAVALERA Is Not Interested In Reunion Of SEPULTURA's Classic Lineup

Brian Fischer-Giffin of Australia's Loud magazine recently conducted an interview with drummer Igor Cavalera (CAVALERA CONSPIRACY, ex-SEPULTURA). A couple of excerpts from the chat follow below.

Igor: "Compared to the first one, this one was a lot more fun. Last time we were still rediscovering each other and this time we were a little more used to each other so we really did enjoy it."

On the spontaneity in CAVALERA CONSPIRACY's songwriting and recording process:

Igor: "We enjoy each other's company, and out of that fun we have and the joy we have, we try to capture that and use that in our music. We try to put that into some records. We did that on the first one, and we did that on the second one. We recorded two albums as fast as possible which is completely different to anything we did in the past. Out of that raw energy we get from each other, that's something we don't get from other people. With CAVALERA CONSPIRACY we never really practiced anything. We just go into a studio and jam a bunch of stuff, then we pretty much just edit what we come up with into what is now 'Blunt Force Trauma'. Each album we did in a month. No practicing, no writing for months and months."

On his drumming approach on "Blunt Force Trauma":

Igor: "For me, I just wanted to keep it as simple as possible. Drumwise, I wanted it to be very minimal. That was my thing, to have less fills and just straight beats and that was fun, to have that challenge in the back of my mind... less is more. That was a very, very cool challenge. Now we need to learn how to play those songs live. That's another process."

Igor: "I don't think we'll do more [shows than before]. We did some on the last album, but not as extensive as some other bands. We'll do some shows, but no heavy touring. That's one thing we do with CAVALERA. We do some shows but not too much. We try to keep it special."

On the persistent rumors of a reunion of SEPULTURA's classic lineup, featuring Igor and Max Cavalera (who plays guitar and sings in CAVALERA CONSPIRACY):

Igor: "Me and Max playing together, that's the reunion. Out of all the other people who passed through SEPULTURA, that's what I consider to be the reunion. I don't see why there needs to be other people in on it. I'm more than happy to have what I have right now. I don't need any other kind of reunion."