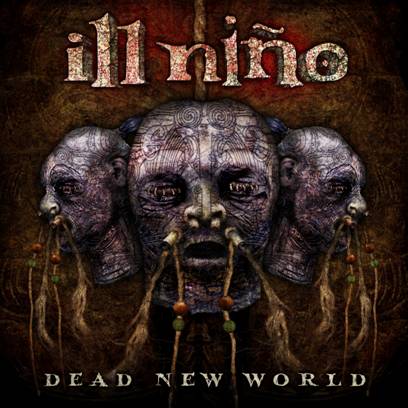 Guitarist Diego Verduzco of New Jersey/New York's ILL NIÑO was interviewed on January 21, 2011 at The Rave/Eagles Club in Milwaukee, Wisconsin. You can now watch the chat below.

ILL NIÑO will embark on a European headlining tour in March. Support at all shows will come from BREED 77. The trek will include appearances at Hammerfest and the Kick Out The Jams festivals.

ILL NIÑO's "Against The Wall" video can be viewed below. The clip was shot in Virginia Beach with director Scott Hansen, who has previously worked on videos for ANIMALS AS LEADERS, WILLIE NELSON, THE DEVIL WEARS PRADA and A DAY TO REMEMBER, among others.

"Against The Wall" video: