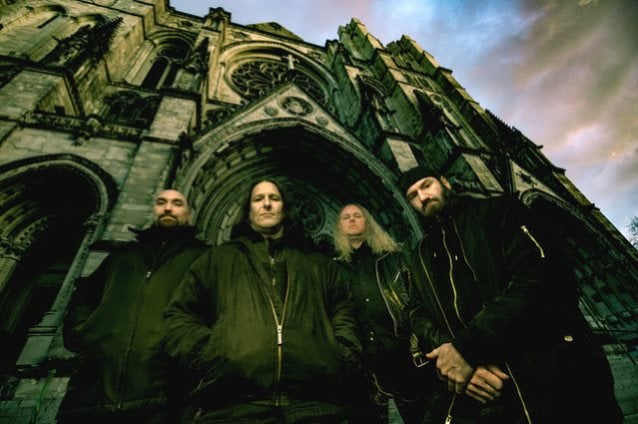 The official video for the song "When The Jackals Come" from New York death metallers IMMOLATION can be seen below. The track is taken from the band's latests album, "Atonement", which was released in February 2017 via Nuclear Blast.

The "When The Jackals Come" clip was directed by IMMOLATION guitarist Robert Vigna.

Commented the band: "We are excited to release this new video to the fans! This is one of our favourite songs off the 'Atonement' record. The song itself has a very dark vibe, so we aimed to make the video as best a representation of it as we could. We hope everyone enjoys it! 'Their war is already won…your world will end, when the jackals come.'"

IMMOLATION vocalist/bassist Ross Dolan previously said that "Atonement" "is a very dark and haunting album, both musically and lyrically, commenting on the darker side of humanity and the world today. Each song on this album is unique in its own way, offering the listener a wide range of dark and sinister passages that I think really hone in on all the elements that make this band what it is.

"The sound of this record is exactly what we were hoping for, and we feel the production really gives these songs that massive sound and dark sinister feel they needed. Zack and Paul really nailed it with this one and made our tenth album our best-sounding record to date. We are all very proud of what we have created here." 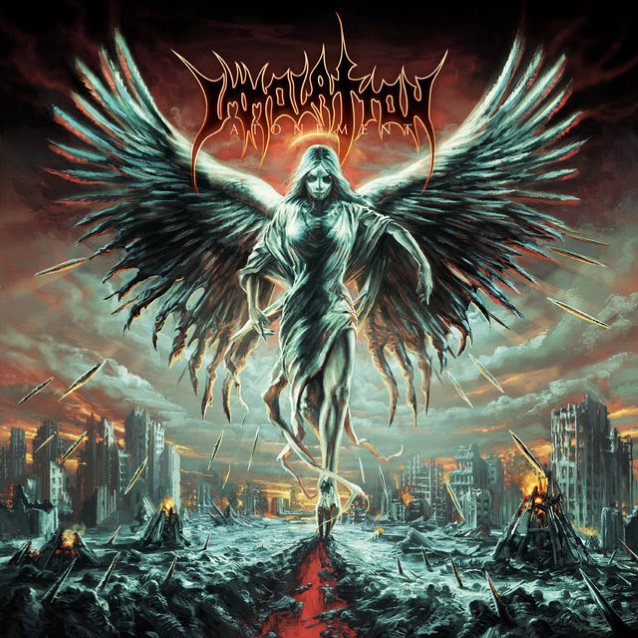