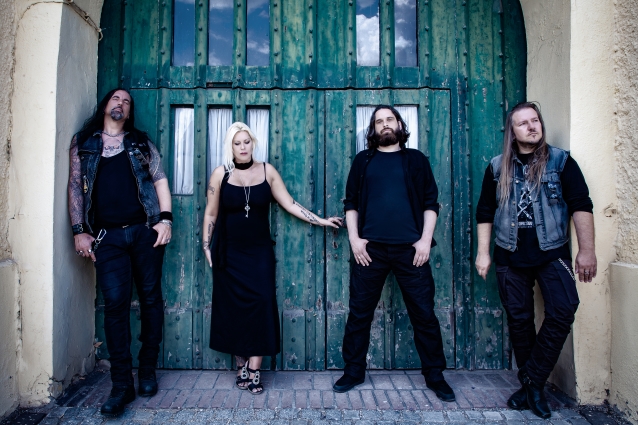 The official lyric video for the song "Fear Is An Illusion" from IMPERIA — fronted by Norwegian singer Helena Iren Michaelsen (the original vocalist of the Dutch band SAHARA DUST, which later changed its name to EPICA) — can be seen below. The track is taken from IMPERIA's fifth studio album, "Flames Of Eternity", which will be released on February 22 via Massacre Records. It will be available as CD digipak, limited-edition vinyl LP, stream and download. 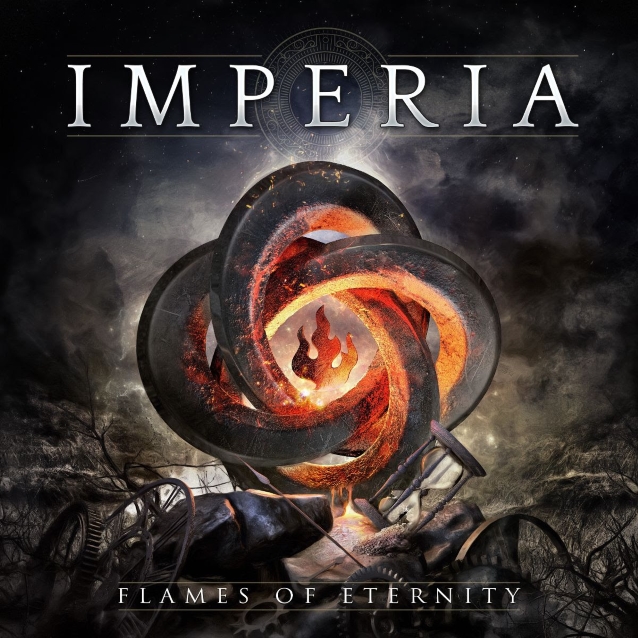