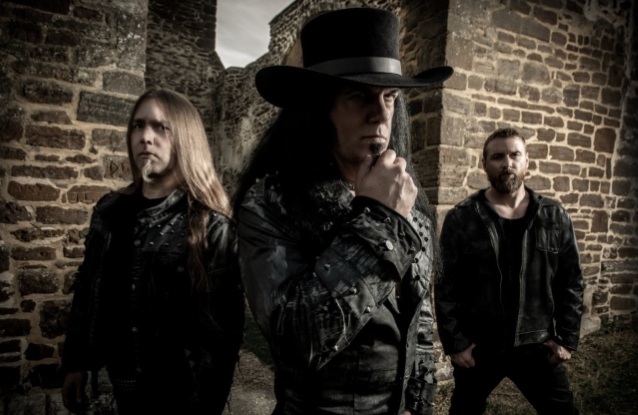 "Total Destroy!", a new song from VLTIMAS, the three-piece extreme metal formation consisting of David Vincent (ex-MORBID ANGEL),Rune "Blasphemer" Eriksen (ex-MAYHEM, AURA NOIR) and Flo Monier (CRYPTOPSY),can be streamed below. The track is taken from the VLTIMAS's debut album, "Something Wicked Marches In", which will be released on March 29 via Season Of Mist.

Eriksen comments on the track: "One of the last songs we did for the album, and definitely a song that reflects the energy and determination we put into our debut. No mercy, just 'Total Destroy!'"

The cover for "Something Wicked Marches In" was created by renowned Polish artist Zbigniew M. Bielak (GHOST, PARADISE LOST, BÖLZER, ZHRINE) and can be seen below.

During the Noize Factory sessions (Georgetown, USA),the musicians started writing a substantial amount of music. The sessions proved to be a fruitful endeavor and the first ideas and song skeletons were later fleshed out by Rune at his home studio in Portugal, then finalized when Mounier and Eriksen returned to Texas, in order to put the final touches to the material at David's home studio. In a more controlled surrounding the songs started to unveil themselves and the studio was booked.

"Something Wicked Marches In" track listing: 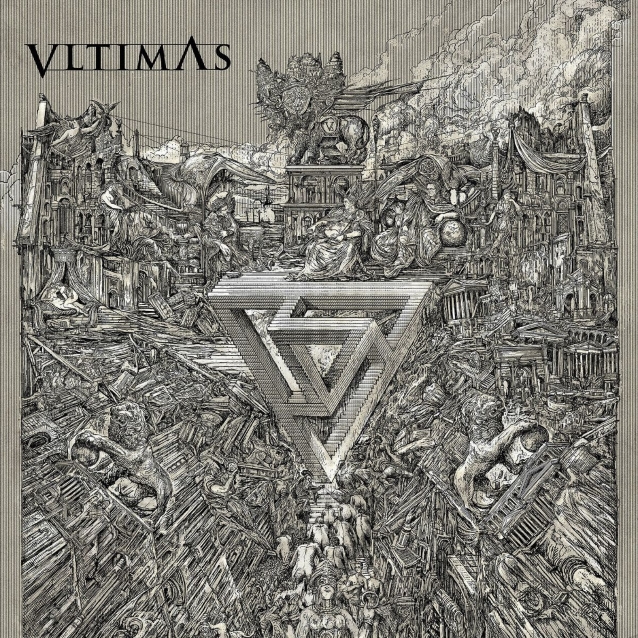