Swedish veteran metallers IN FLAMES are celebrating two major milestones in 2020 with their 30th anniversary as a band and 20th anniversary of their seminal, critically acclaimed album "Clayman". In honor of this monumental occasion, Nuclear Blast Records presents a special 20th-anniversary edition of "Clayman", to be released on August 28.

"Clayman 20th Anniversary Edition" comes entirely remastered by Ted Jensen (PANTERA, DEFTONES, GOJIRA) and features all-new artwork in a 16-page booklet, a brand-new instrumental medley plus four re-recorded versions of fan favorites such as "Only For The Weak" and "Pinball Map". Re-recorded songs were produced by Howard Benson (MY CHEMICAL ROMANCE, MOTÖRHEAD) and mixed by Chris Lord-Alge (GREEN DAY, ROB ZOMBIE). The record will be released digitally as well as on CD digipak and a 2xLP colored vinyl packaged in a deluxe trifold that includes an oversized booklet, 11 remastered tracks on a 12-inch record and five bonus tracks on a 10-inch record in a printed sleeve.

Preceding the physical release of "Clayman 20th Anniversary Edition", IN FLAMES will digitally release the "Clayman 2020 EP" on July 24, which features the 2020 versions of "Only For The Weak", "Bullet Ride", "Pinball Map", "Clayman" and a new instrumental track, "Themes And Variations In D-Minor".

Asked by Bandbond how IN FLAMES chose the songs to re-record for "Clayman 20th Anniversary Edition", guitarist Björn Gelotte said (see video below): "When we started thinking about this project, it was… There's a few ways you can do it — either you re-record the whole thing or you bring the old files back and remix them or you just remaster, or you do as we [did] — we picked the songs that we normally play live, or have played the last couple of years, 'cause they kind of fit into the live set that we have nowadays. So it was a matter of us picking a few, and then we just added and added, and it turned out to be, I think, four in the end, plus a little professional medley played by a real musician. [Laughs]

"We didn't wanna re-record the whole thing," he said. "I mean, it is what it is, especially at the time, and I think it sounds good the way it does."

Regarding what IN FLAMES did differently in the studio this time around, Björn said: "We've been working with Howard Benson and his team for two records now, so we kind of know each other pretty well. Technologies moved forward a lot. We saved a lot of time. We didn't have to go through 55 amps to find whatever we were looking for; we had sort of the sound in mind already. My guess is that we were way more efficient. And the songs were written, and that saves, obviously, a lot of time. We didn't wanna deviate too much from the original, but at the same time, we wanted to portray how they sound now, and also add a little bit something, just for fun."

Asked how the evolution of technology helped IN FLAMES in 2020 compared to the year 2000, Gelotte said: "Well, we used Pro Tools, I think, back then as well, so editing and cutting and all that stuff, it was pretty straightforward, pretty much as today. But I think soundwise, it's improved so much. Back then, I think we were still discussing if it was good enough or if we still wanted to do some stuff analog. I kind of like the new way of doing it, because it's really quick and it doesn't take away from the creative process, 'cause you don't have to sit and wait for shit to happen, and I like that. I'd rather be very inspired throughout the whole session than sit and wait for four hours between moving a mic, finding the right cab — all that stuff. So that has certainly improved. But there's something, obviously, if you wanna be romantic about it that a two-inch tape smells, feels and sounds a little bit different. The old desks and everything, they were actual desks — the sound went through it — not like today when they're basically big remote controls for the computer. I like the way you can really get the essence of what you wanna do and not be tired because of technical shit." 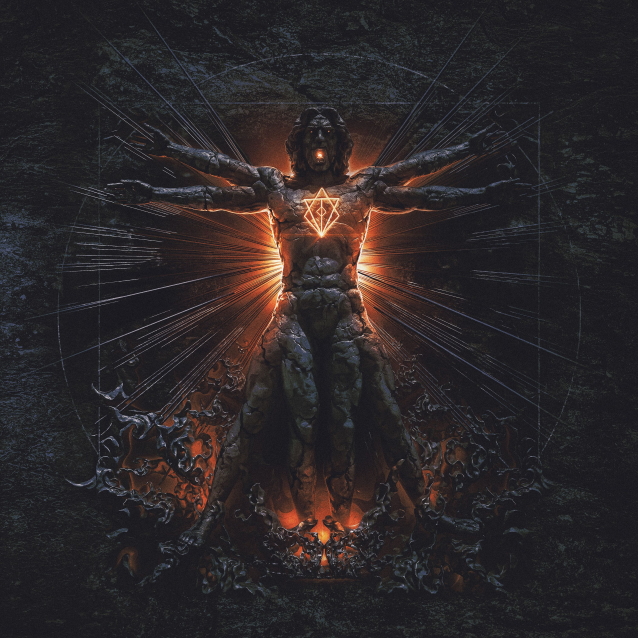