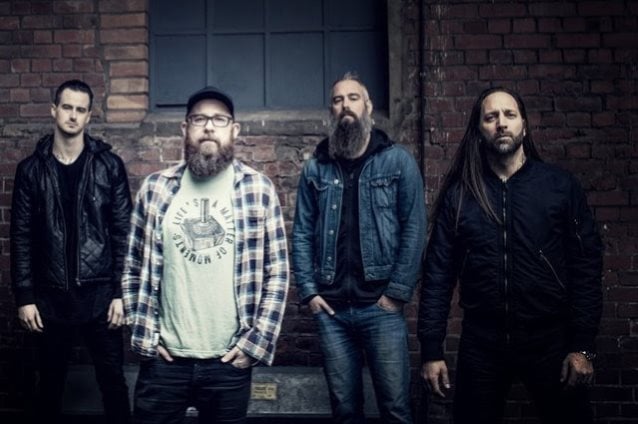 Gothenburg, Sweden-based metal heavyweights IN FLAMES have surprised fans by releasing a four-track covers EP, "Down, Wicked & No Good".

To debut their cover of DEPECHE MODE's 1997 hit single "It's No Good", the members of IN FLAMES are taking over DEPECHE MODE's Facebook page today starting at 13:00 CET, releasing exclusive content and a new video for the song.

The panoptic covers collection also includes IN FLAMES' versions of ALICE IN CHAINS' "Down In A Hole", Chris Isaak's "Wicked Game", and a live bonus version of NINE INCH NAILS' "Hurt". It sees the Swedish quintet expanding beyond metal to incorporate the group's varied musical taste and expansive sonic range.

"We've been fans of DEPECHE MODE since we were as young as 10," says IN FLAMES. "Getting to do our rendition of 'It's No Good' showed us a different side of the song — it brought new meanings to us. We relate to the lyrics and power of the song so heavily that it almost feels as if we could have written it ourselves. They're a band that we've always looked up to. Growing up, you either listened to pop, synths or rock and even though we are a metal band, DEPECHE MODE inspired a lot of the electronic elements we use in our music today."

IN FLAMES recruited Bryce Paul — a member of the Southern California pop-rock outfit IVES — to play bass for the band on most of the "Battles" tour.

Longtime IN FLAMES bassist Peter Iwers quit the band in November 2016, saying that he was leaving IN FLAMES "to pursue other endeavors." His replacement for some of the European shows was Håkan Skoger, who had previously played with PASSENGER and GARDENIAN. 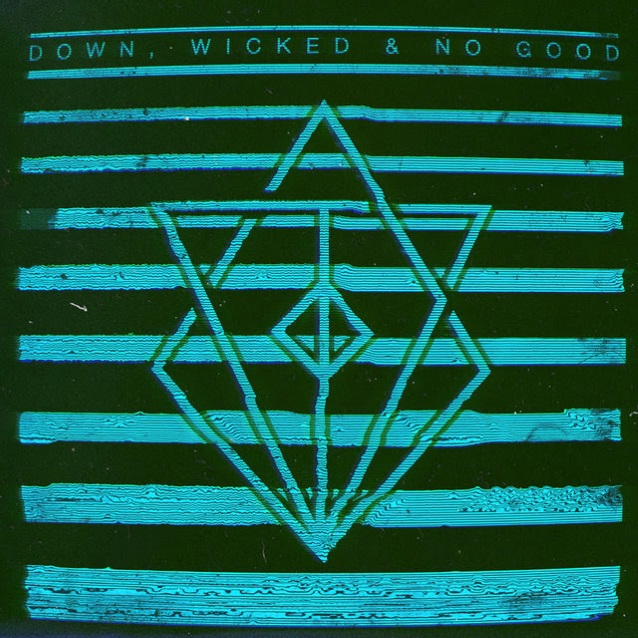