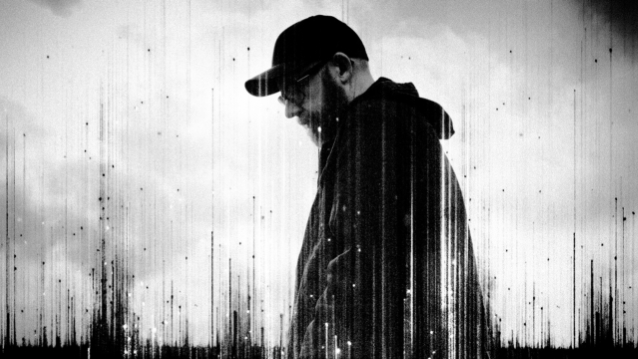 Anders Fridén, frontman of Swedish melodic death metal band IN FLAMES, has launched his new project under the moniker IF ANYTHING, SUSPICIOUS. The project's new album, "Offair: Lullabies For The Damned", will be released on December 3 via Offair Records. The launch comes alongside two calming and serene tracks, "Farewell" and "Nodes Of Yesod". "Offair: Lullabies For The Damned" is the second album released by Offair Records, a new label centering on mood music and intentional listening experiences created by noteworthy artists exploring instrumental and experimental sounds outside of their typical genre.

The graceful, glitchy piano-led melancholy of "Farewell" and haunting "Nodes Of Yesod" hold a mirror up to the beautiful yet strange and often times terrible world.

"Offair: Lullabies For The Damned" is an expression of the pure joy of creation. It's a passion project that explores Fridén's love of making electronic music, and captures the sentiment of rebirth — because this was like nothing he'd ever done before, he was doing so for the very first time again.

Fridén says on the new project: "Dive into the unknown and dare to challenge yourself… I've been playing metal music for more than 30 years, always judged by previous trials and errors, loved and hated for my choices. But this is a first, a time that will never come again. Something new, something different. I want you to close your eyes, breathe and let the sounds take you on a journey. A journey without borders or restrictions." 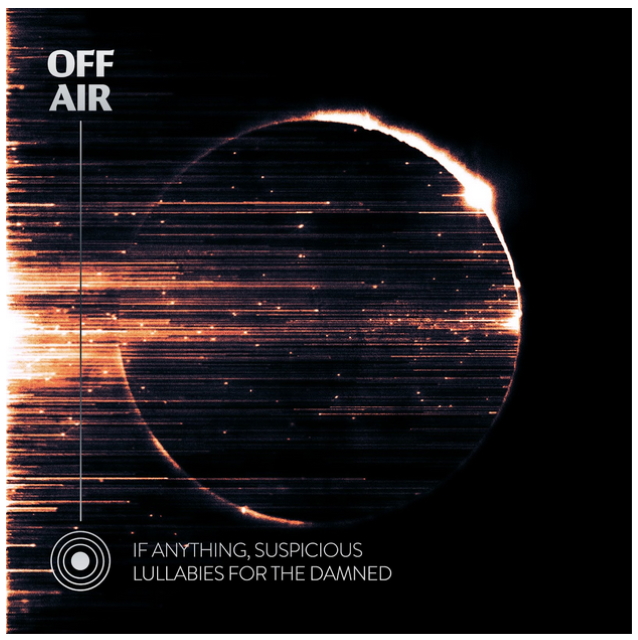