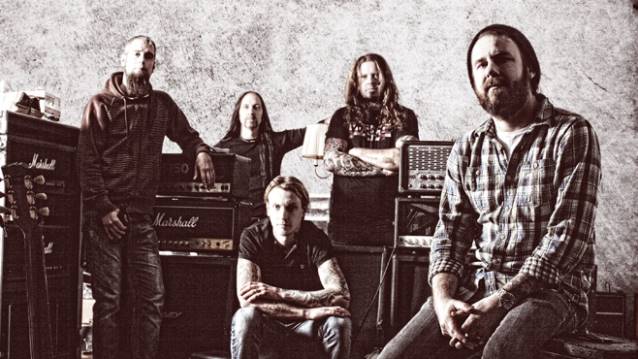 IN FLAMES To Release 'Siren Charms' In September

Swedish metallers IN FLAMES have set "Siren Charms" as the title of their eleventh album, due in September via Epic. The CD was recorded at Hansa Studios (DAVID BOWIE, DEPECHE MODE, U2) in Berlin, Germany.

Photos from the studio — courtesy of the German magazine Metal Hammer — can be found at Metal-Hammer.de. 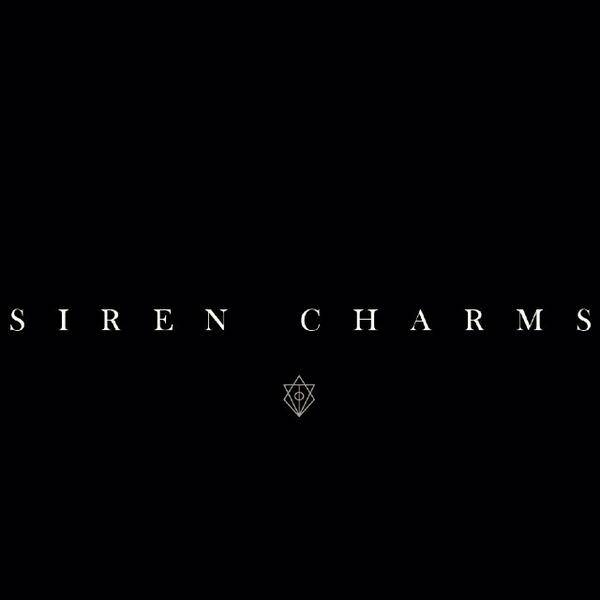