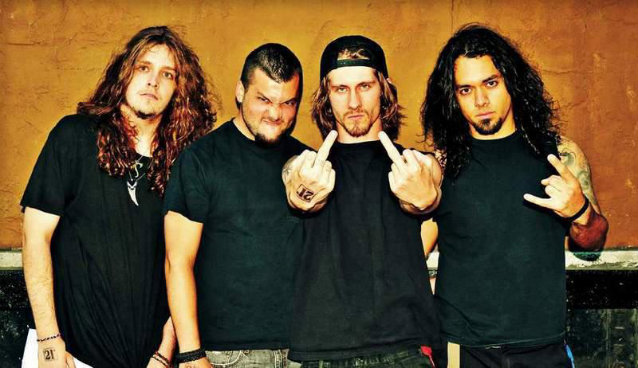 INCITE's sophomore album, "All Out War", was recently nominated in the "Best Metal/Hardcore" category at the 13th annual Independent Music Awards. The CD, which was released in November 2012, was recorded at Darth Mader Music in Hollywood, California with producer Logan Mader (GOJIRA, SOULFLY).

INCITE released its debut album, "The Slaughter", in October 2009 via I Scream Records.

Richie Cavalera has made a number of guest appearances in the studio and on stage with both SOULFLY and CAVALERA CONSPIRACY.