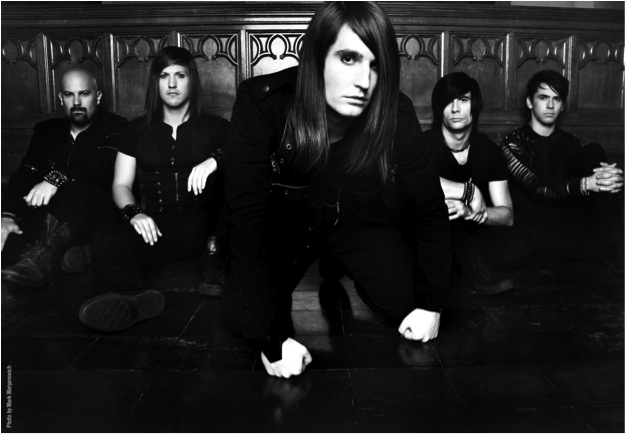 Canadian theatrical hard-rockers INCURA will release their self-titled debut album in Europe on February 24, 2014 through InsideOut Music. Vocalist Kyle Gruninger had this to say: "I'm beyond thrilled to have our album being released in Europe in February on InsideOut/CenturyMedia where talent and progressive rock is king! We can't wait to bring INCURA's music to the European fans!"

Genre hopping across many different styles of hard rock and clearly inspired by the love of theatre, INCURA takes you on a thrilling and adventurous ride. Their influences are an impressive, cross-cultural mix of the expected and the unexpected. Savage, crunching metal grooves segue into technical prog-rock prowess; classic rock arrangements nestle alongside operatic drama.

With influences ranging from MY CHEMICAL ROMANCE to COHEED AND CAMBRIA to QUEEN and an exotic name to boot, INCURA embodies an incredibly unique array of musical styles — from metal to prog rock with elements of Andrew Lloyd Webber's "Phantom Of The Opera" thrown in for good measure (lead singer Kyle Gruninger has his roots in professional theater). Creating its moniker by combining the name of a previous band with that of a spell from the Final Fantasy games, INCURA was formed in a small Canadian city in the Prairies a few years ago and has already toured with the likes of STONE TEMPLE PILOTS, SHINEDOWN and APOCALYPTICA. Their sound is compelling, featuring epic arrangements, powerful crescendos and pristine musicianship. 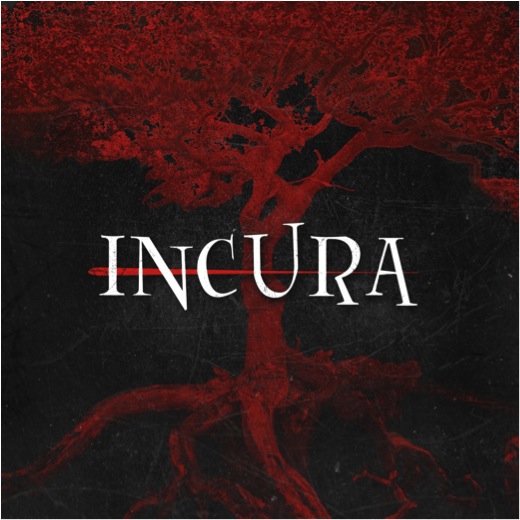