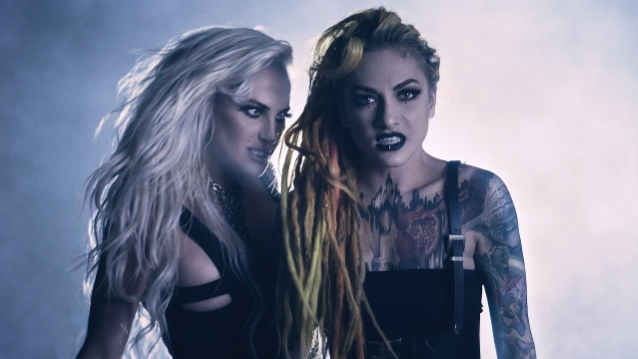 Moldovan extreme metal outfit INFECTED RAIN will release its fifth album, "Ecdysis", on January 7, 2022 via Napalm Records. Following the success of singles/videos "Postmortem Pt. 1" and "Fighter", INFECTED RAIN turns up the heat once more with electrifying third single "The Realm Of Chaos" featuring guest vocals from Heidi Shepherd of BUTCHER BABIES. The recent tourmates provide a decimating dual vocal attack as the track pummels and bends with raging riffs and urging drums.

INFECTED RAIN frontwoman Elena "Lena Scissorhands" Cataraga says about "The Realm Of Chaos": "'The Realm Of Chaos' was inspired by the massive depression we all lived in 2020, dedicated to the lost nation and confused society we live in. Together with my friend Heidi from BUTCHER BABIES, we implore everyone to stop running and start seeing the tragic reality we all live in."

Shepherd adds: "INFECTED RAIN have quickly become one of my favorite bands with some of my favorite people. It's an honor to scream alongside Lena and the boys in their latest single. Everything INFECTED RAIN touches turns to gold; this song and video are no exception. Over the past two years, this has been the feature that has been requested more times that I can count. Can't wait to give the fans what they want in 'The Realm of Chaos'!"

Lena says about "Ecdysis": "While the whole world was in a deep depression, 'Ecdysis' was slowly but surely maturing. The time in isolation away from all our plans and goals, away from loved ones and the stage, brought out something so new and different in us. A new chapter starts with this album, a chapter of raw emotions and complete commitment."

Tracks like "Fighter" bring out the ruthlessness of the band in full force with hardcore levels of aggression, inciting a tornado of rhythms and provoking lyricism beckoning the listener to stay focused in the here-and-now and fight. "The Realm Of Chaos" pummels and bends as it decimates with a mosh-attack unlike any other on "Ecdysis". Noteworthy standouts like "Longing" and "These Walls" ransack with instant angst while showcasing some of the most varying guitar work on "Ecdysis" — fluxing between churning grooves, towering leads, technical effects and ominous chords — while selections such as "Everlasting Lethargy", "November" and "Never The Same" boast some of Lena's most eclectic vocal performances amid ripping pit-worthy metalcore and dazzling electronic passages. Examples of stunning, dynamic songwriting manifest with honest offerings like the impressive "Goodbye", haunting "Showers" and threatening album closer "Postmortem Pt. 2" (shortly advanced by sneaking electro-interlude "Nine, Ten"). The finisher encapsulates the album’s ethereal, immense quality while connecting back to its start like a sonic ouroboros. 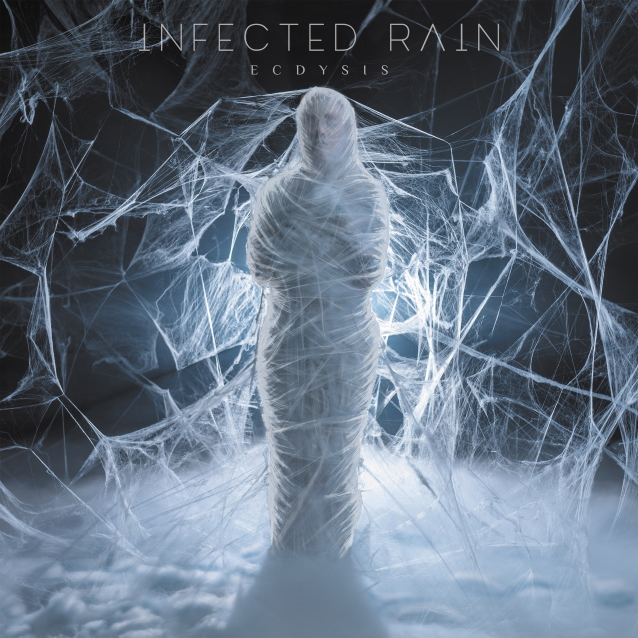 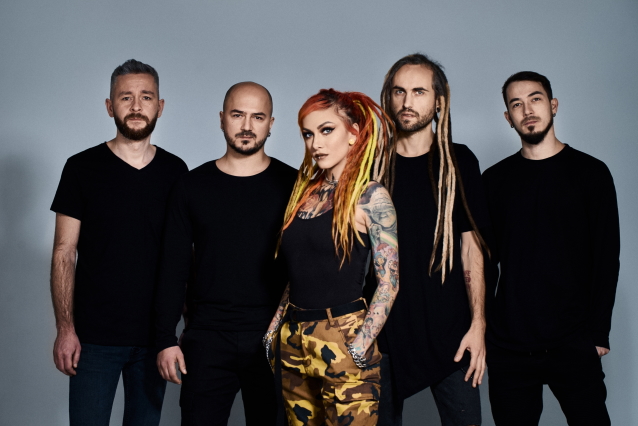 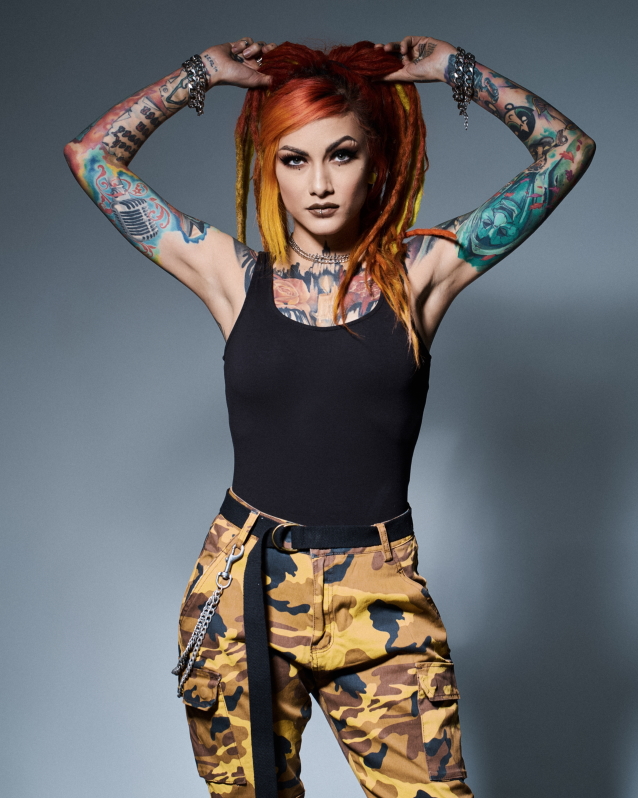