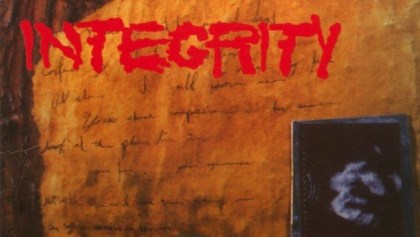 A389 Records will celebrate the label's 10th anniversary with its annual winter bash this January, once again bringing hordes of contemporary hardcore and metal bands to the stage alongside a barrage of headlining acts. The A389 X Bash will take place on the weekend of January 17 through January 19, 2014 — as always, in the heart of Baltimore — and while most of the event's lineup will remain unannounced to be unraveled over the next few weeks, the label has decided to let everyone in on a little secret.

Headlining the A389 X Anniversary Bash will be INTEGRITY's legendary 1993 lineup consisting of Dwid Hellion (vocals),Aaron Melnick (guitar),Leon Melnick (bass),Chris Smith (guitar) and Mark Konopka (drums). This is the iconic lineup that wrote/recorded the band's seminal "Systems Overload" LP, which was recently reissued by Organized Crime Records. Appearing on stage together for the first time in twenty years exclusively for A389's tenth anniversary, this performance will be one for the history books.

A389's Domenic Romeo explains: "In the mid-'90s, 'Systems Overload' was my introduction to INTEGRITY, who instantly became my undisputed favorite hardcore band of all time. It's an incredible honor to have the lineup who created that album reunite for one night and give all of us diehard fans of this day and age a once in a lifetime experience we'll never forget."

"It will be great to play music again with old friends at the 10th annual A389 festival in Baltimore," offered INTEGRITY's sole full-time member, frontman Dwid Hellion. "When Dom approached me about this idea, I was delighted to participate. Aaron Melnick has always been one of my all time favorite guitar players and I was lucky enough to record a few albums with him in the '80s and '90s. A bit of nostalgia and a way for me to honor the original members of INTEGRITY while celebrating A389's 10th anniversary."

Added guitarist Aaron Melnick about performing with INTEGRITY again: "It will be cool to play these songs with Dwid, Lenny, Chris and Mark again after so many years. Can't wait to thrash out as the early INTEG at the A389 bash in January!" 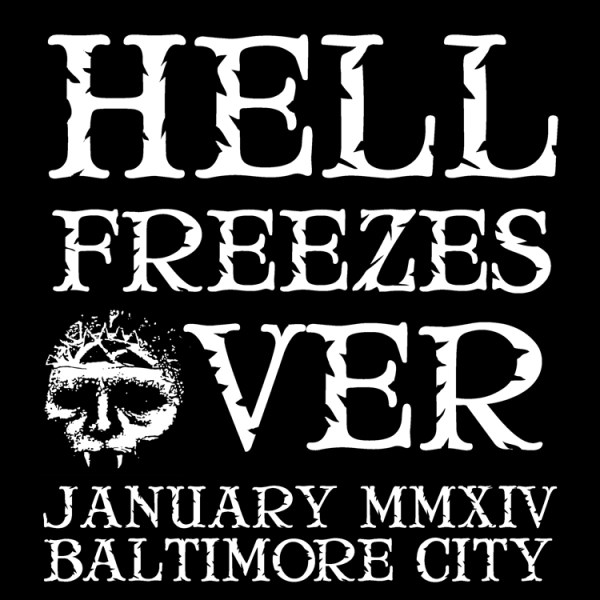