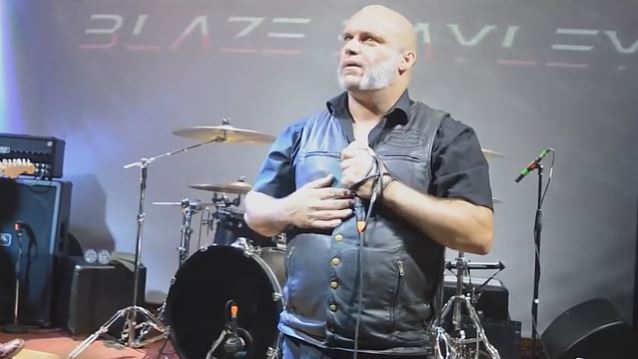 British heavy metal vocalist Blaze Bayley (IRON MAIDEN, WOLFSBANE) has uploaded a sven-minute video report from his June/July 2016 tour of Central and South America. Check it out below. 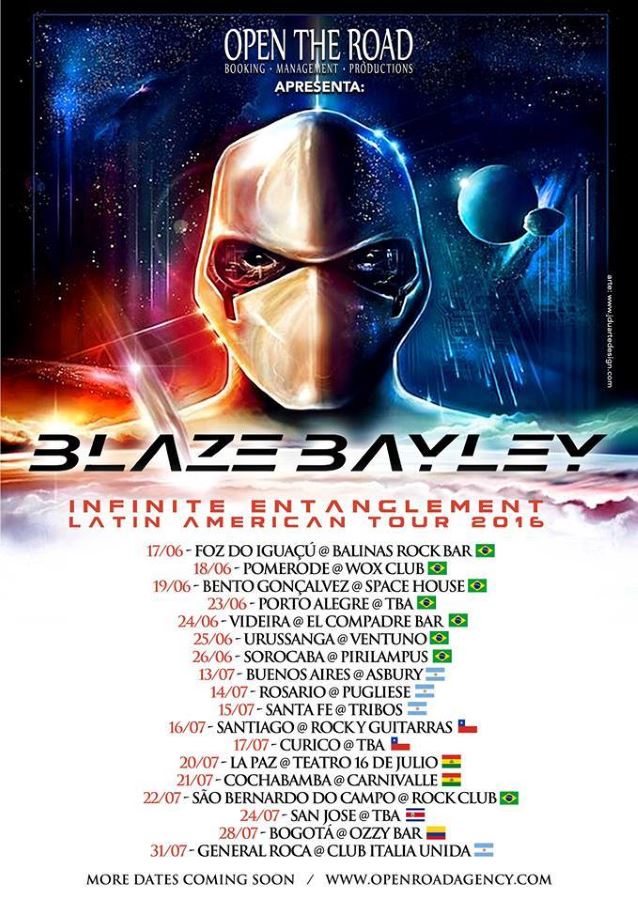