The readers of Sweden Rock Magazine, the country's biggest-selling music magazine, have voted for the 50 greatest albums released in the past 10 years for the publication's 10-year-anniversary issue. The results show that Sweden is truly IRON MAIDEN country. Not only was "A Matter Of Life And Death" named the greatest album of the last decade, "Dance Of Death" came in at No. 2 and last year's "The Final Frontier" landed at No. 5.

"Wow, that's amazing," says IRON MAIDEN bassist Steve Harris. "There have been polls before where we've had albums in top 20 or top 10, but never before top one and two. Three albums in the top five is outrageous."

The June issue of Sweden Rock Magazine is on sale on June 14. In addition to an exclusive interview with Harris, former DISSECTION guitarist Set Teitan breaks his silence about his time in DISSECTION and on the band's swan song "Reinkaos", which was named ninth greatest album of the past 10 years. 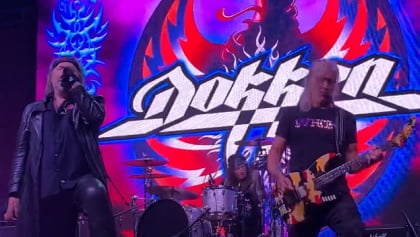 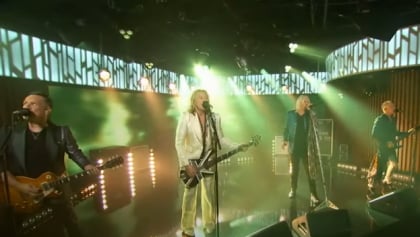