Adrian Smith, the legendary lead guitarist of IRON MAIDEN, is well known in the community as a fisherman, and a former cover star of coarse-fishing bible the Angler's Mail (biggest chub of the season, August 2009). In his first, very personal, riverside memoir, "Monsters Of River & Rock", Smith takes us with him on his incredible journey, through the highs and lows of life on tour, and on the river-bank, as his fishing gear travels with him across the world. 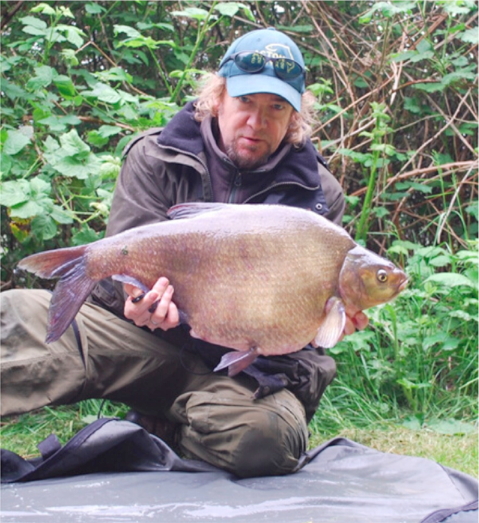 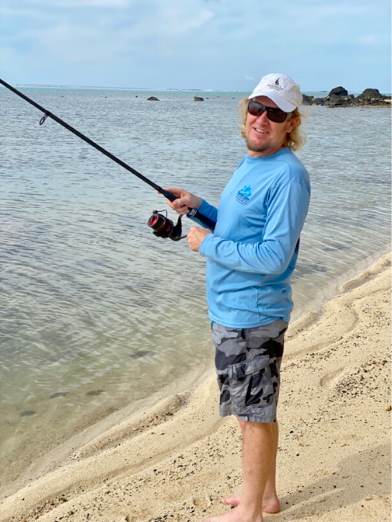 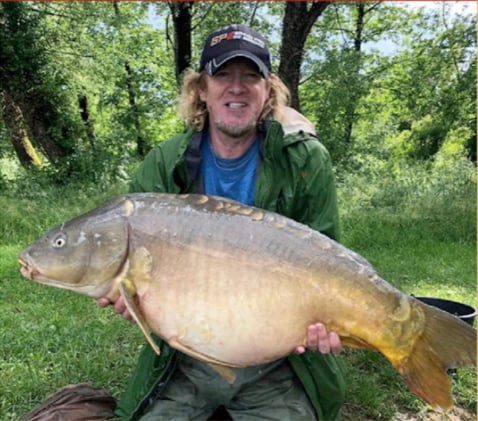