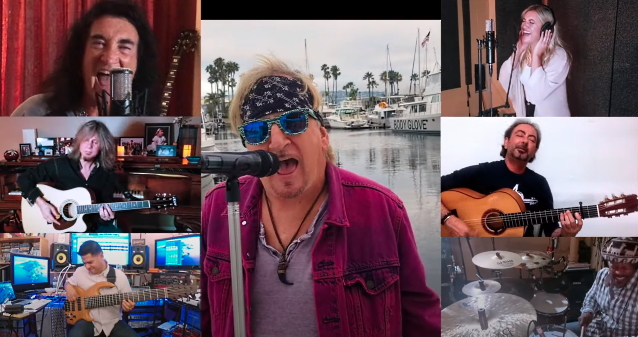 JACK RUSSELL'S GREAT WHITE has just released "Once Bitten Acoustic Bytes", a very special acoustic album revisiting GREAT WHITE's 1987 multi-platinum masterpiece "Once Bitten" featuring some of the band's biggest and most recognizable hits, including "Save Your Love" and "Rock Me".