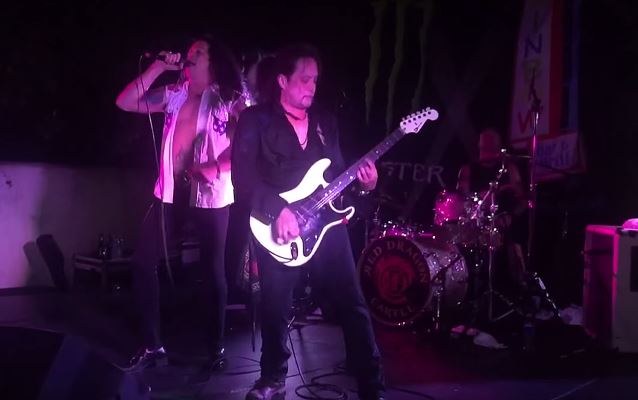 In an interview with Sleaze Roxx, Darren was asked what led him to come back to RED DRAGON CARTEL and how long it had been in the works. He responded: "I would say a month. I got a call from Jonas [Fairley, drums] saying maybe I would reconsider coming back and to think about it. And then I never heard anything from him. And then Diana [Lane, RED DRAGON CARTEL manager, of Lane Six Entertainment] called, and then Jake. I don't know the reasons why, but I like to think it's because I'm the guy for the gig, I guess. [Laughs]"

Asked about the reasons he left RED DRAGON CARTEL earlier in the year and whether those various issues have been resolved, Darren said: "Yes! I don't want to get into it because I don't want to dredge up the dirt. I am not one to hold grudges. I am not one to hold anything like that. Well, the right people are involved and I really love the songs, man, you know? And I really love Jake and Jonas and Greg [Chaisson, former RED DRAGON CARTEL bassist], and I am sure that I will love Anthony [Esposito, current RED DRAGON CARTEL bassist]. I met Anthony, and he is a great guy, so we will see what happens."

Darren also talked about the difficulties RED DRAGON CARTEL has seemingly had replacing him — having recently played shows with former JONES STREET singer Shawn Crosby, Canadian singer Paul D'Eath (CITIZENS UNITE, MUSHROOM TRAIL),Chas West (Jason Bonham, LYNCH MOB, 3 LEGGED DOGG) and Michael Beck. He said: "Hmmm. I knew a couple of them. I am friends with a couple of them. We're still friends. Hmmm. I don't really have a take, and I am just fortunate that it worked to my advantage. And I am fortunate to be asked back. I am not going to speculate, and I am not going to say something that I think, because it probably isn't true. So I would rather not answer that. [Laughs] That's my answer, right. [Laughs]" 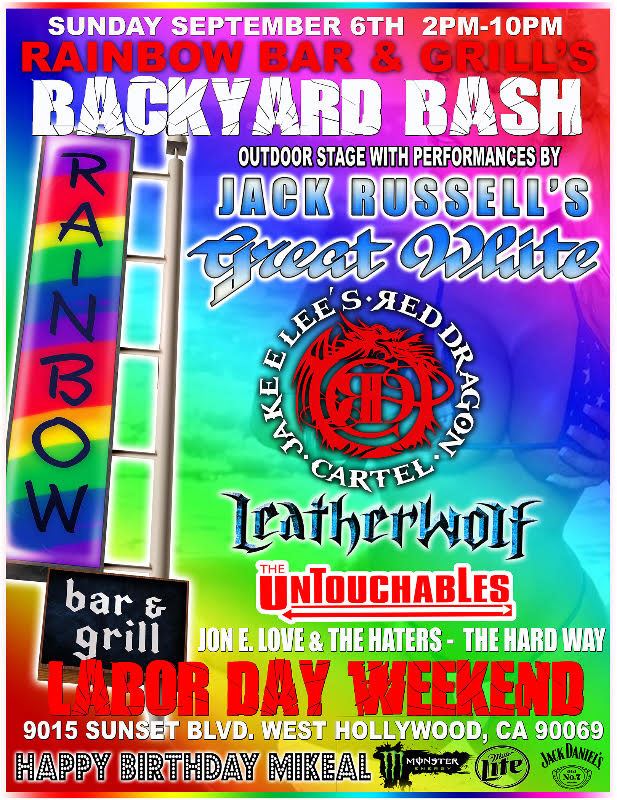