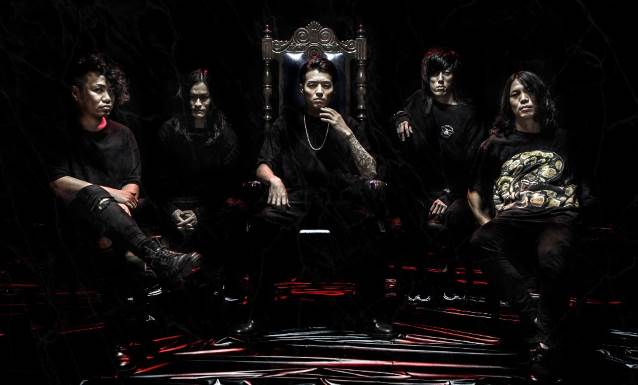 The quintet is having a stellar 2018. In February they toured their home country with ATTILA before attending Pulp Summer Slam festival in the Philippines. This was then followed by CRYSTAL LAKE's European headline run.

In October 2017, CRYSTAL LAKE launched its own festival — True North Festival — which included the likes of FIT FOR A KING and COLDRAIN. In 2016, they released their most recent album, "True North", through Cube Records, Artery Recordings (U.S.),and JPU Records (Europe). "True North" debuted at No. 1 on the Oricon weekly indie chart, No. 6 on the iTunes Metal chart (USA),and No. 35 on the Billboard Top New Artist chart.

Guitarist Yudai Miyamoto told Ian Hates about the making of "True North": "We made clear what we really want to express and what kind of music we can be really proud of before we actually start writing songs. As a result, we realized what we wanted to play was what we've been listening and various kinds of music related to the culture around us. This realization made us free to write what we really like."