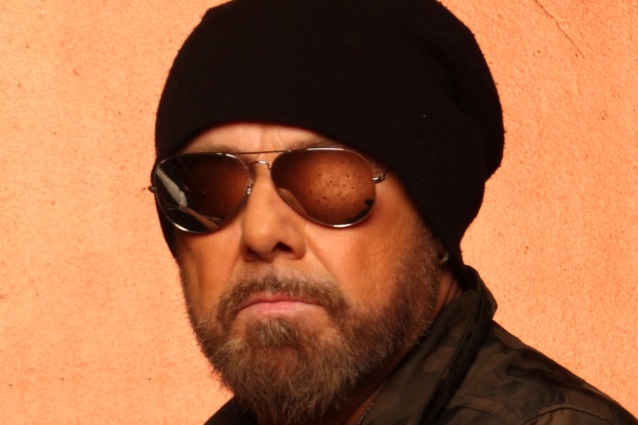 When FOREIGNER announced its 2018 summer tour, the opening act was listed as JASON BONHAM'S LED ZEPPELIN EVENING instead of JASON BONHAM'S LED ZEPPELIN EXPERIENCE, the name under which the drummer has been touring nearly a decade. As as result, many assumed that the tour press release and poster contained typos, but Bonham recently told Premiere Networks that that's not the case, and that moving forward, his band will indeed go by the EVENING moniker due to a request from the LED ZEPPELIN camp, perhaps in advance of plans to celebrate the group's upcoming 50th anniversary.

"They have plans for the terminology 'Led Zeppelin Experience,'" Bonham explained. “And I was like, 'Um, okay, but I need to keep the logo, JBLZE.' One, I have the [custom license plate] tag on my car, and two, I have a huge backdrop that I paid for last year. For me, it's about the music. So the name of it — I just wanted to keep the logo. So I said, 'I got it. JASON BONHAM'S LED ZEPPELIN EVENING.' I don't know what they have planned, but I said, 'Okay, I will clear the way so they can do what they wish.'"

JASON BONHAM'S LED ZEPPELIN EVENING will kick off a summer tour with FOREIGNER and WHITESNAKE on June 15 in Bangor, Maine. 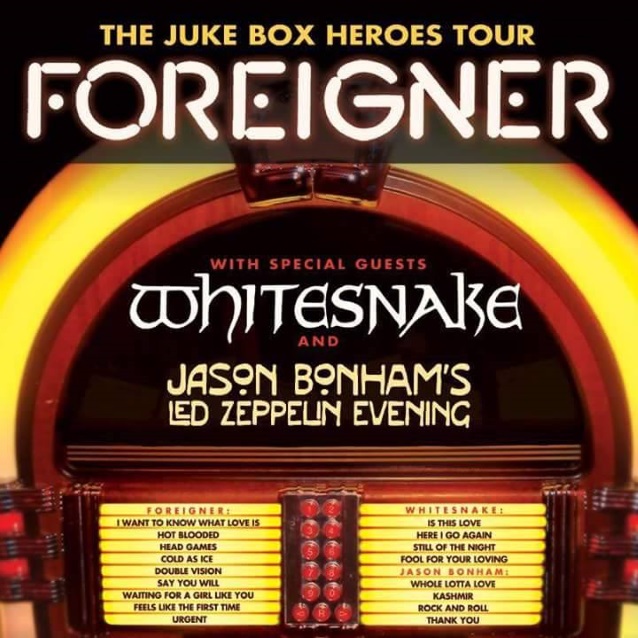