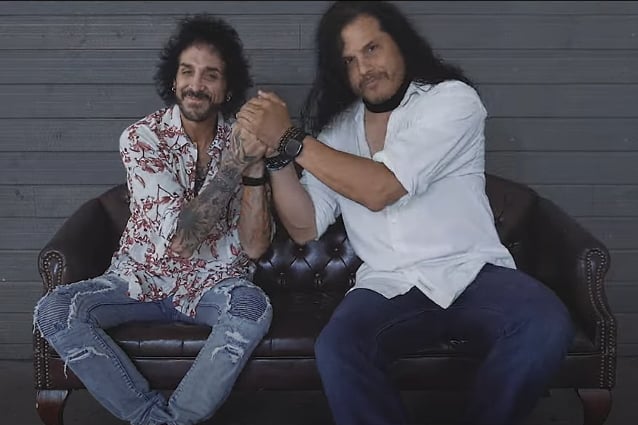 Acclaimed rock vocalist Jeff Scott Soto will release his next solo project, "The Duets Collection, Vol. 1", on October 8. For this album, Soto wanted to do a career retrospective and re-record some of his favorite songs from his storied career, but with the twist that he invited friends to join him on duets of said songs. Today, fans can get another taste of the album with the release of "Coming Home" (originally performed by Soto with SOUL SIRKUS) where he is joined by Deen Castronovo (JOURNEY).

Using the downtime from his normally relentless touring activity due to the worldwide pandemic, Soto decided to create a very special album which pays tribute to some of the classic songs he has recorded over the course of his storied career. But rather than simple re-records, he wanted to make the album something special, unique. So, not only did he re-record these songs with his musical friends Jorge Salan, Howie Simon (guitars),Leo Mancini (guitars),Tony Dickinson (bass) and Edu Cominato (drums),but he called in some of his fellow rock friends/vocalists to create a unique duets album. With the likes of Erik Mårtensson (ECLIPSE, W.E.T.),Eric Martin (MR. BIG),Johnny Gioeli (HARDLINE),Deen Castronovo (REVOLUTION SAINTS, JOURNEY),Nathan James (INGLORIOUS),Russell Allen (SYMPHONY X),Renan Zonta (ELECTRIC MOB),Dino Jelusick (TRANS-SIBERIAN ORCHESTRA),Mats Levén (CANDLEMASS, TRANS-SIBERIAN ORCHESTRA),BJ (SPEKTRA, SOTO),and Aliro Netto (SHAMAN, QUEEN EXTRAVAGANZA),this is an amazing international affair.

The track listing alone will surely make any JSS fan excited, much less hearing the final product. Where can you get such an amazing list of singers and songs all in the same place?

Jeff says: "It was a dream to cast these voices and I am so amped for you to hear the results…"

Soto is a man that needs virtually no introduction to any discerning melodic rock fan. Jeff launched his career at the young age of 18 years old in tremendous fashion as the lead vocalist for Yngwie Malmsteen's debut album, "Rising Force", and the sophomore effort, "Marching Out". That first step into the spotlight has led to a career that has seen Jeff play and work with an outstanding number of artists and genres from the AOR of EYES and TAKARA, to the hard rock and metal of TALISMAN, AXEL RUDI PELL, SOUL SIRKUS, and, of course, his time with the legendary JOURNEY. Jeff has also maintained a solo career over the past decades, while also recently joining up with the progressive metal supergroup SONS OF APOLLO. 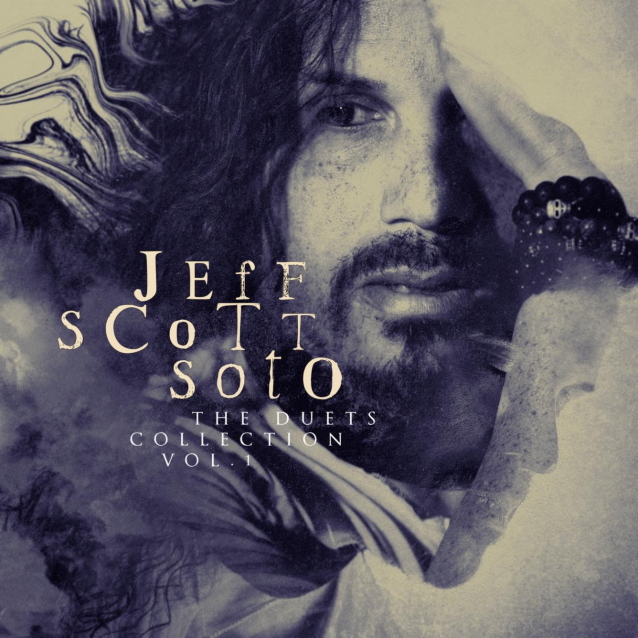