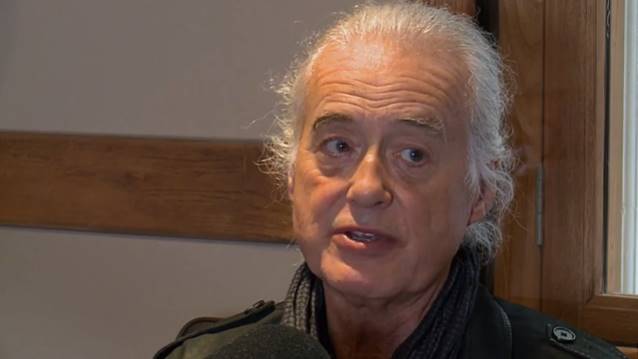 Legendary LED ZEPPELIN guitarist Jimmy Page spoke to Absolute Radio about the making of "Led Zeppelin I", and how he emerged to lead the band during the making of that record, having come from THE YARDBIRDS. Check out the clip below.

As previously reported, deluxe editions of LED ZEPPELIN's first three albums — "Led Zeppelin", "Led Zeppelin II" and "Led Zeppelin III" — each sold more than 30,000 copies in the United States in their first week of release. The three titles re-entered the chart within the Top 10, marking the first time an artist had as many titles within the Top 15 at the same time since Whitney Houstonscored three in the Top 10 following her death in 2012.

The launch of the LED ZEPPELIN reissue program, which is being led by Jimmy Page, includes the band opening "its vaults to share dozens of unheard studio and live recordings, with each album featuring a second disc of companion audio comprised entirely of unreleased music related to that album."

Over 30 years since ZEPPELIN's last studio album — the outtakes collection, "Coda" — was released, Jimmy Page is astounded at the reverence ZEPPELIN's fans still hold for the band. "The most satisfying, the most rewarding part of it, is having been part of music like that, which has stood up to the test of time," he told The Pulse Of Radio. "Every musician hopes that their music will hold up. And it's wonderful." 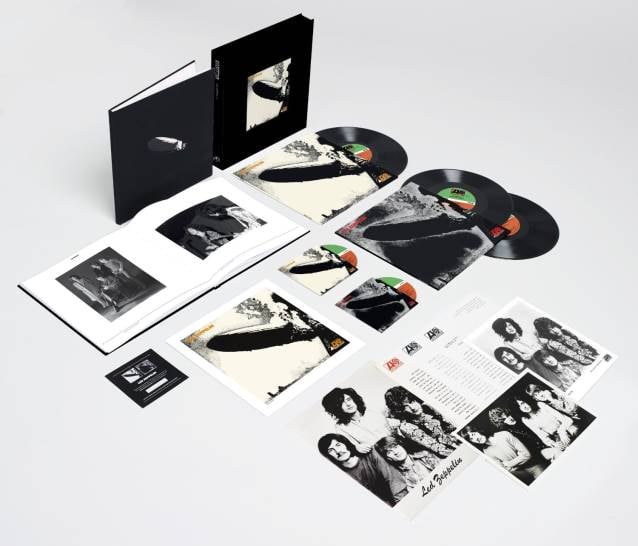 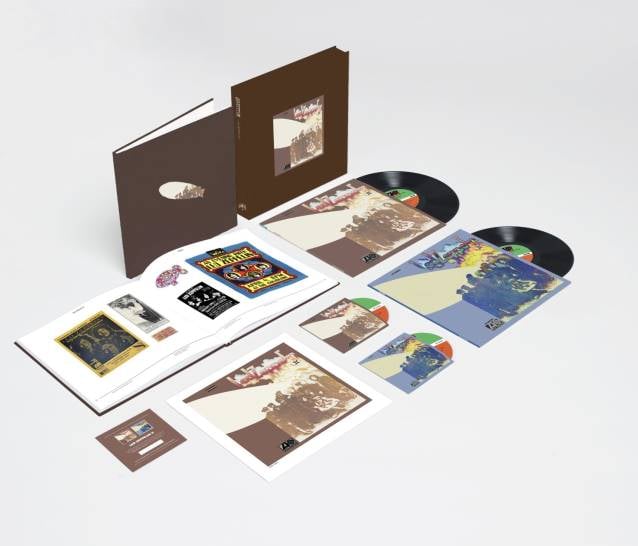 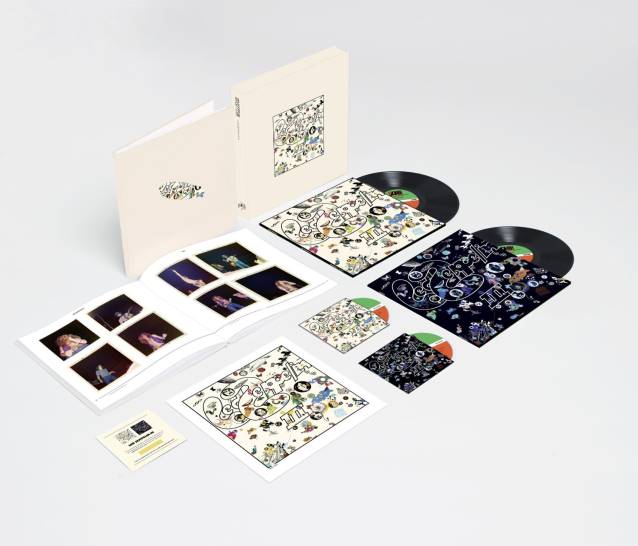