JIZZY PEARL'S LOVE/HATE will release a new single, "Soul Mama", on May 14 via all digital platforms. The track is described in a press release as "a rockin'-sockin', hard-hitting rock anthem in the tradition of AC/DC and LED ZEPPELIN."

"Soul Mama" is taken from JIZZY PEARL'S LOVE/HATE upcoming album, "Hell, CA", due for release in 2022. 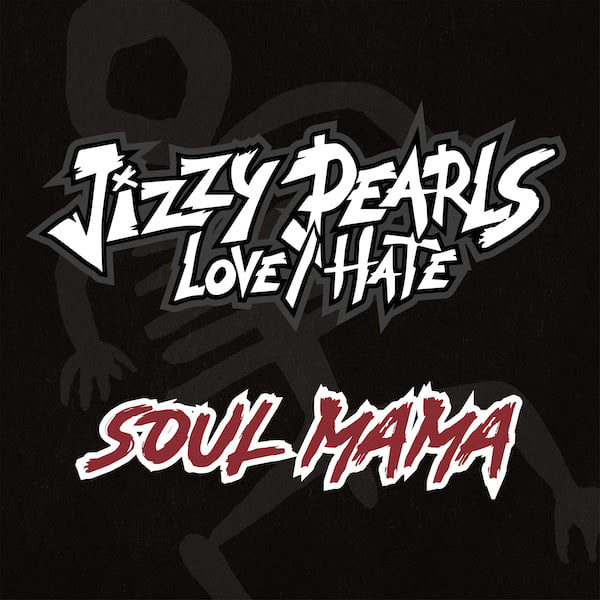