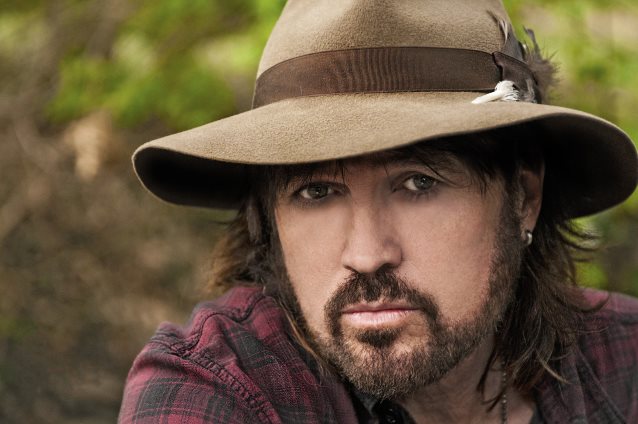 "I'm so excited to share this collection of music," Billy Ray Cyrus said. "These are some of my favorite songs. Some are new and have been an intricate part of 'Still The King' story lines. Others are new mixes and different styles of songs that allowed me to experiment with the diversity that is so much a part of my musical being. There are some collaborations with my musical heroes and a special tribute to one of my greatest influences of all time — Ronnie Van Zant and the members of LYNYRD SKYNYRD. In this being the forty-year anniversary of that tragic crash that impacted me and so many others fans around the world, I wrote and recorded 'The Freebird Fell'."

Momentum will continue for Cyrus's new album August 29 when he appears on "Carpool Karaoke: The Series" alongside his family, including Miley, Noah, Tish, Brandi, Braison and Trace, during their sing-along to "Achy Breaky Heart" (Muscle Shoals Mix),which is included on "Set The Record Straight". "Carpool Karaoke" will be available exclusively to Apple Music subscribers.

Fans who pre-order a physical copy will receive an autographed CD when it's released November 10. iTunes pre-orders will get three instant-gratis tracks, including "I Wanna Be Your Joe", "Achy Break Heart 25th (Muscle Shoals Mix)" and "Tulsa Time (Rokman Remix)".

Throughout the course of nearly three decades, Cyrus has achieved worldwide success as a singer, songwriter, actor and producer. The Flatwoods, Kentucky native exploded onto the music scene when his first album, "Some Gave All", debuted on the all-genre Billboard album charts at No. 1 and stayed there for a record-breaking seventeen weeks in 1992. The lead single, "Achy Breaky Heart", became a phenomenon as it went multi-platinum. "Some Gave All" also went on to sell nine million copies. Cyrus has also enjoyed a successful career as an actor, most notably in cable series "Doc", and in the Disney series "Hannah Montana" with his daughter Miley Cyrus. Today, Cyrus stars in CMT's "Still The King" and is recording new music while playing to live audiences across North America. 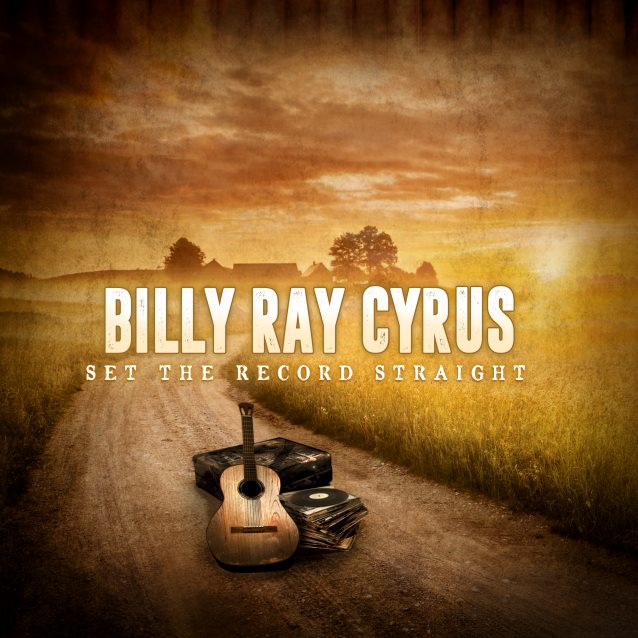