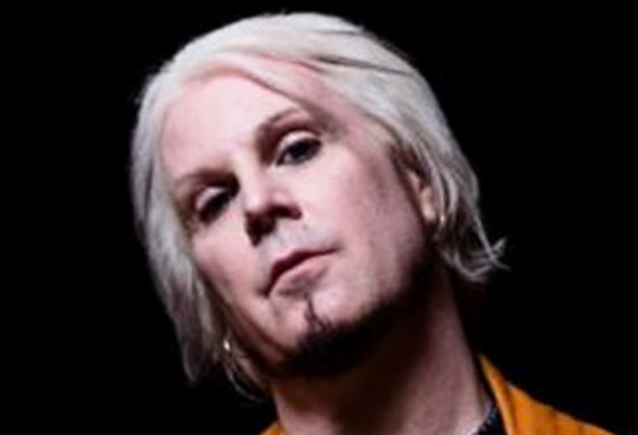 JOHN 5 Weighs In On WILL SMITH's Slap: 'It Was Uncalled For And It Was Unnecessary'

Former MARILYN MANSON and current ROB ZOMBIE guitarist John 5 has weighed in on "The Slap," saying actor Will Smith's actions on the Oscars stage were "uncalled for."

Smith stormed onstage during this year's live Oscars broadcast and smacked Chris Rock across the face before returning to his front-row seat and yelling a profanity-filled threat at the comedian.

John 5 commented on the incident in a new interview with Sofa King Cool Magazine. He said (as transcribed by BLABBERMOUTH.NET): "I think what happened… Everybody was so shocked. They were, like, 'What's going on? What's going on?' People didn't even think it was real. Everybody thought it was a bit. But after the smoke cleared and everyone was, like, 'Woah. This is real,' I thought exactly what Will Smith put up on his Instagram. It was uncalled for and it was unnecessary. I mean, he could have yelled from the crowd. That would have been fine. But I think it was just… it was uncalled for; it was not done in the right way. If he would have just said something from the crowd, I think that would have been enough. It escalated so fast. We've all watched the video a zillion times, but it all escalated so fast. No one even knew what was going on, including him. He just freaked out. [With what he posted on] his Instagram, he feels horrible. I think if he would have yelled something from the crowd, that would have been enough."