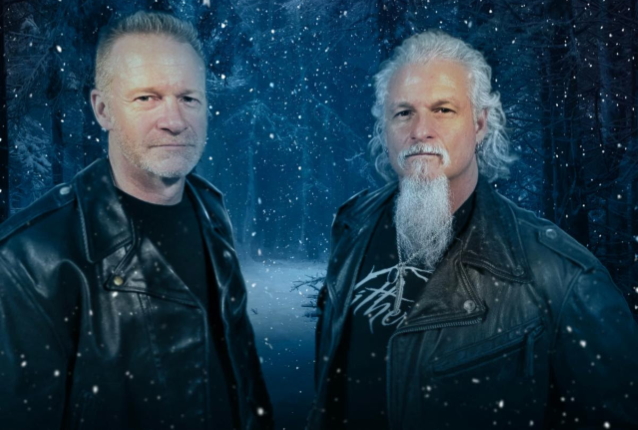 "Winter Nights" was born out of a long-standing desire between Schaffer and Barlow to work together again. The idea to work on holiday songs was interesting to both guys. The EP features their unique spin on five Christmas classics, including "Silent Night" and "Little Drummer Boy", as well as new interpretations of two ICED EARTH songs, "Watching Over Me" and "I Died For You".

A big thank you from Matt to you guys!!!! Plus some news about the drummer!!!!