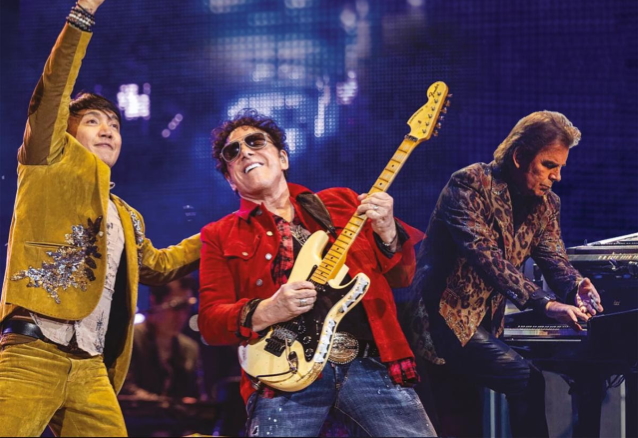 JOURNEY To Release 'Live In Concert At Lollapalooza' In December

Frontiers Music Srl will release JOURNEY's July 31, 2021 performance at the Lollapalooza festival in Chicago, Illinois. "Live In Concert At Lollapalooza" will arrive on December 9, 2022.

The stunning set, which will be released on CD/DVD, Blu-ray, and vinyl, serves as a testament not only to the band's enduring legacy, but their relevance to a whole new generation of rock 'n roll fans.

Earlier this month, JOURNEY announced the continuation of its highly successful tour with the 50th-anniversary celebration "Freedom Tour 2023" featuring very special guest TOTO. JOURNEY, diamond-selling Rock And Roll Hall Of Famers, will take the stage in 38 cities across North America with their catalog of global chart-topping hits, including "Don't Stop Believin'", "Any Way You Want It", "Faithfully" and "Lights".

As JOURNEY's legend continues to grow larger and their touring gets bigger, "Freedom" is the band's first album of new material to be released in eleven years, since 2011's "Eclipse", and in addition to Schon, along with longtime keyboard player and primary lyricist Cain and Pineda, one more member was recruited for the LP — bassist extraordinaire Randy Jackson, who had played on JOURNEY's 1986 album "Raised On Radio". 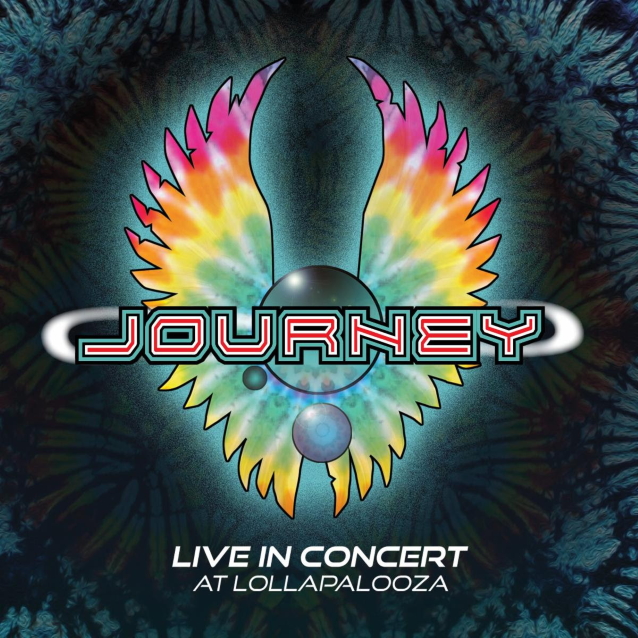