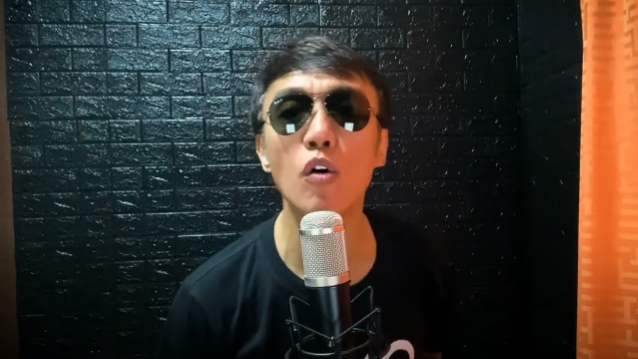 Arnel said: "Big thanks to my good friends for this awesome collaboration."

For millions of youth in developing countries like the Philippines, education is seemingly beyond reach. Poverty and inadequate government support stifle the future aspirations of Filipino children. Hence, Arnel Pineda Foundation, Inc. was formed in 2010, principally to address their sad plight by preparing them for a brighter future through education.